The screams are coming from INSIDE the copter.

No. No! Mustn’t go…down…no! It’s as if I’ve…lost control of the chopper! The copter surged, dipped, spun. The pilot jerked frantically on the cyclic control stick. The horizon was gone. The sky was gone. All he could see in every direction was a thick grey haze that almost seemed to glow. In his twenty years of flying helicopters, Roger Thatte had never seen anything like the freak cloud that enveloped his ‘copter as he flew over the nuclear reactor. And I might not live to tell about it, he thought, battling the maverick machine to no avail.

Roger felt the copter ascending, spinning first this way, then that. Its lurches bore no relationship to anything Roger did with the controls. The haze started to clear. But what Roger saw was nothing like what he was expecting. He wondered if he was going insane.

For he seemed to be inside a huge hangar of some kind. Enormous lights glowed overhead, in ranks that seemed to stretch away for miles and miles. It was hard to focus on anything specific from inside the whirling, dipping copter, but Roger thought he saw incredibly vast towers or walls, also lined up in rows. His mind raced. Had he been whisked away to some experimental aircraft facility? Was this an alien abduction? No, no, of course not. Roger gently accepted the most obvious explanation: he had gone insane. Then he fainted.

He wasn’t sure how long he was out. But the first thing he noticed when he awoke was that the copter had stopped moving. Dizzy and shocked, Roger stood up and looked outside the copter.

It wasn’t a hangar. It wasn’t a hangar at all. It was a warehouse. And I’m in a package, too. As a gigantic hand descended, lifted his package and set it in a cardboard box, Roger heard a scream. Funny, he thought. That scream sounds just like mine. 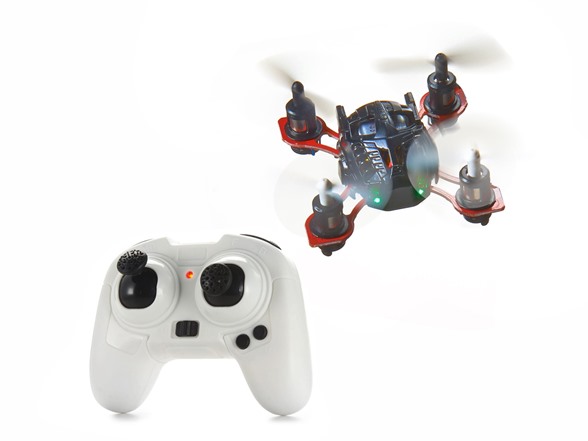 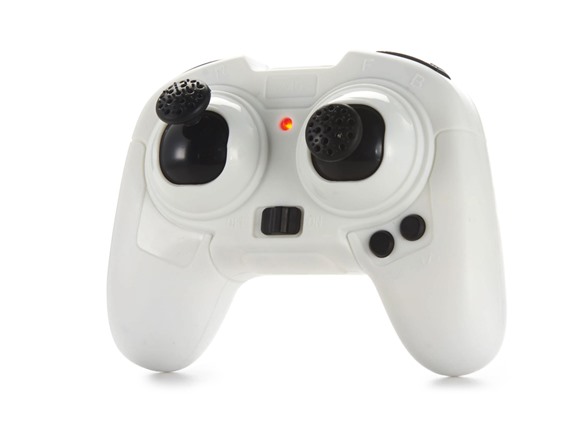 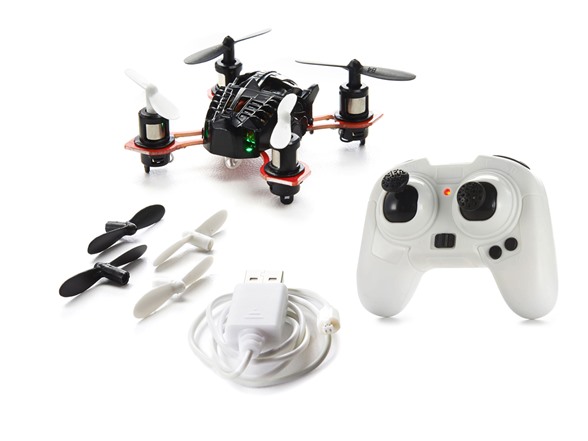 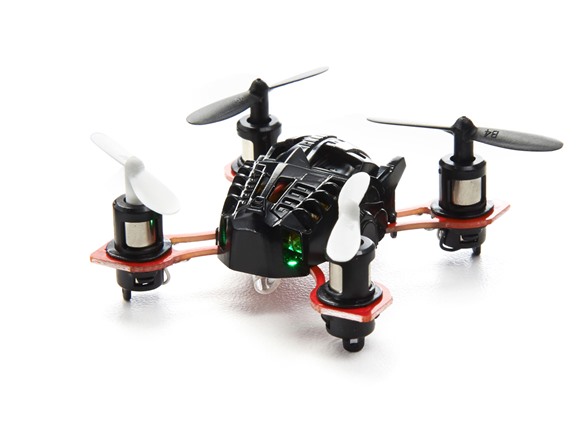 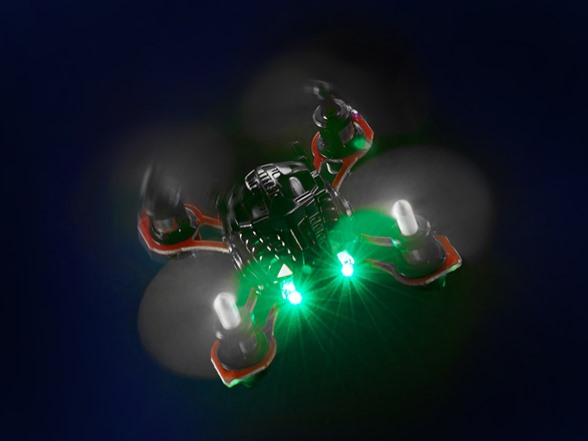 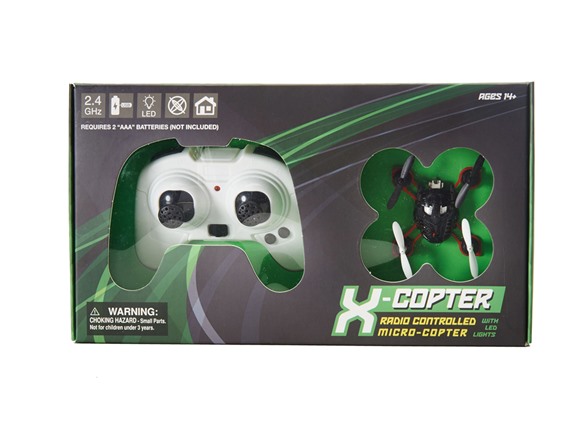 Shipping Note: An address within the 48 contiguous states is required for delivery