This thing's better than HBO!

With this Tasco 120x USB-Equipped Digital Microscope you can learn more about the world around you. For example, let's look at a slide of water from that tranquil pond over there.

Hmm, look at those tiny single-celled organisms. Wait, one of them pulled out a sword! And the other one too! They're totally sword fighting! Whoa, look at that acrobatic move the clearly good organism did to dodge the thrust of the clearly bad organism!

And the good organism always said he didn't want to be a dad, that he wasn't ready, but now, feeling his baby organism kick inside the stomach of his beautiful (by organism standards) wife, how could he ever imagine NOT being a dad? It's the life that he always wanted! He just never knew it… until today!

And that's just a SINGLE example of what you might see in your Tasco 120x USB-Equipped Digital Microscope. 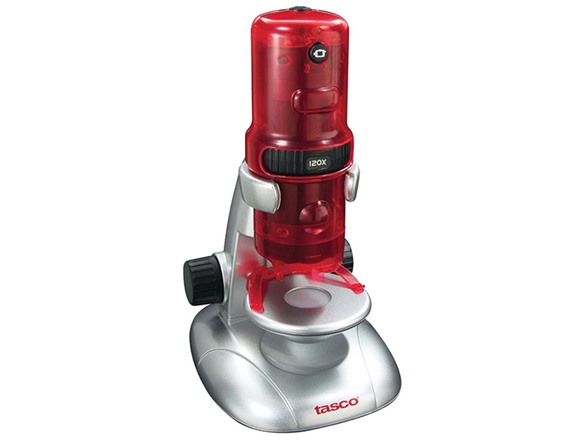 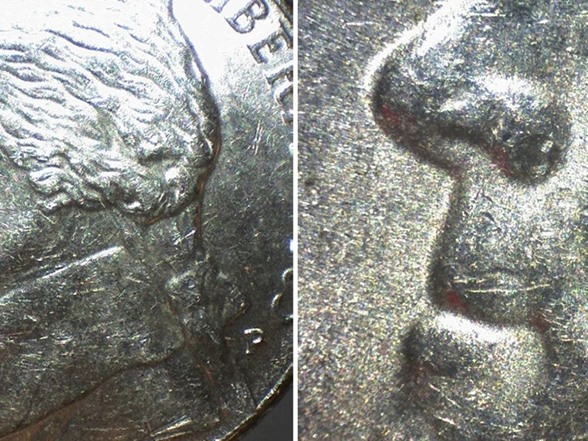 By combining optics with electronics, Tasco’s innovative Digital Microscope will help you explore the natural world around you. Utilizing three objective lenses with powers up to 120x magnification, the microscope allows you to view the microscopic details of plants, animals, and minerals right on your PC computer monitor. Like what you see? This unit also features a built-in digital camera for saving snapshots and videos of your favorite specimens.

*Software NOT compatible with MAC OS or Windows 8

View a PDF Version Of The Instructions Here

Shipping Note: A physical address within the 48 contiguous states is required for delivery, shipping to Alaska, Hawaii, APO/FPO and PO Boxes is not available for this item