This SOG FastHawk 3-Piece Camping Set can be dangerous in the wrong hands.

The three men, enemies since birth, converged unhappily in the small clearing. Their plans always seemed to overlap in this way: each would decide independently to do something – in this case, camping – only to find that the others had made the same decision and, once again, they’d be forced into each others’ company.

“I was here first,” said Sam. “You all find your own spaces to set up camp.”

“I’ve been hiking all day and this is the first level ground I’ve stumbled upon,” said Richard.

“Fine,” Sam said, and reluctantly the three of them dropped their packs. Richard and Sam went in opposite directions to relieve themselves in the woods while Thomas stayed behind. When they got back, they each set up camp.

Sam took out his SOG Entrenching Tool and began digging a moat on his side of the clearing. “This area is mine,” he said. “Nobody but me is allowed to cross this moat, understand?”

Richard took his SOG FastHawk and began chopping branches off the nearby trees and then sticking them into the ground forming a short, sharp wall around his area of the clearing. “You cross these sticks, I’ll use this thing on you. We clear?” he said, holding up the Fasthawk.

Thomas looked down at SOG Revolver knife. Richard and Sam began laughing. “How will you secure your area with that?” asked Sam.

They continued laughing for nearly a minute, before getting a hold of themselves and going back to unpacking their gear. “To answer your question boys, you’ll know my area as the place with the tent that’s all in one piece,” said Thomas. The other two men stopped smiling and went for their bags, pulling out polyester that’d been sliced all to shreds. 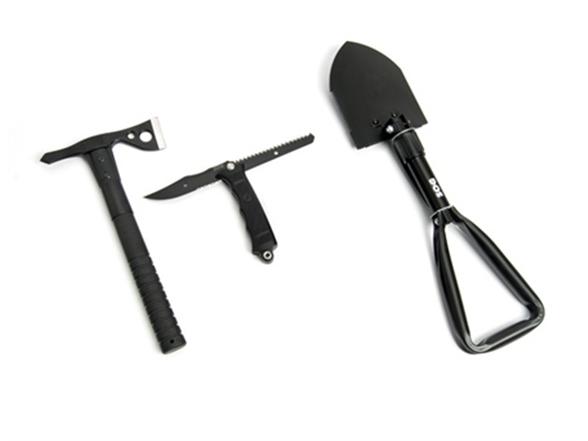 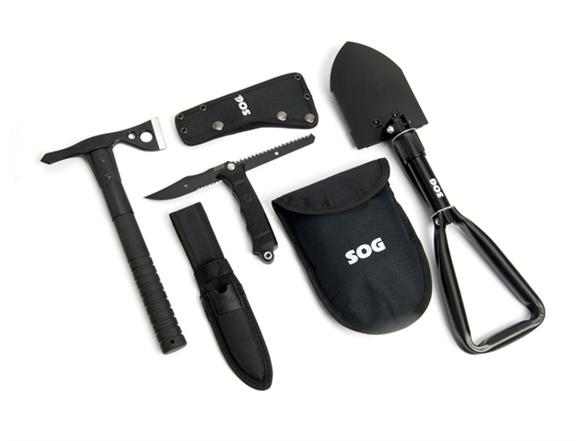 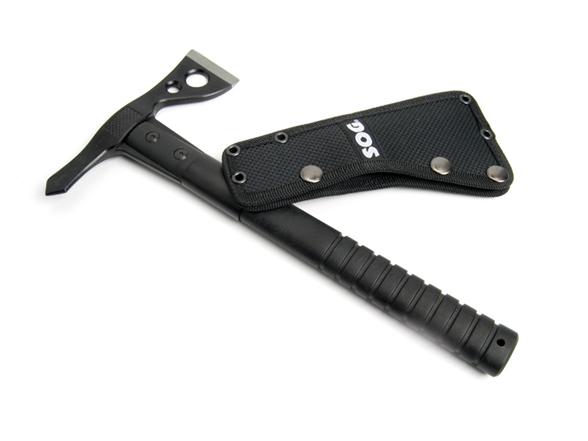 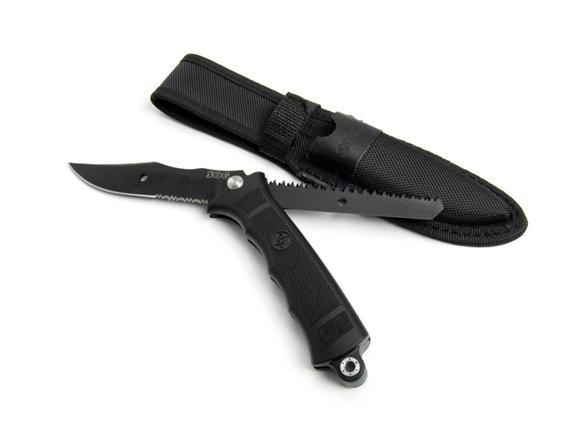 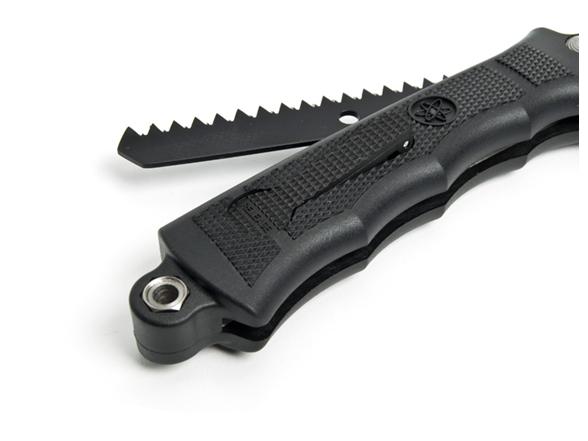 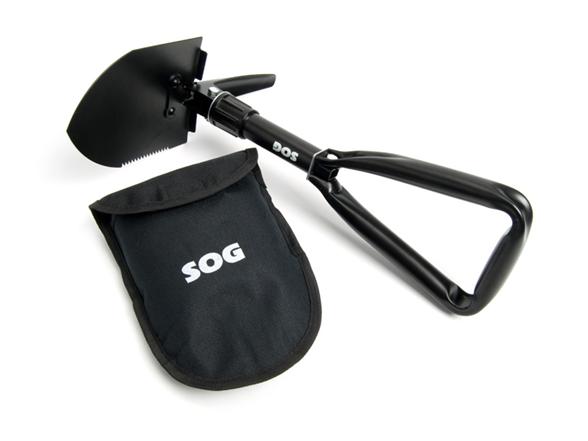 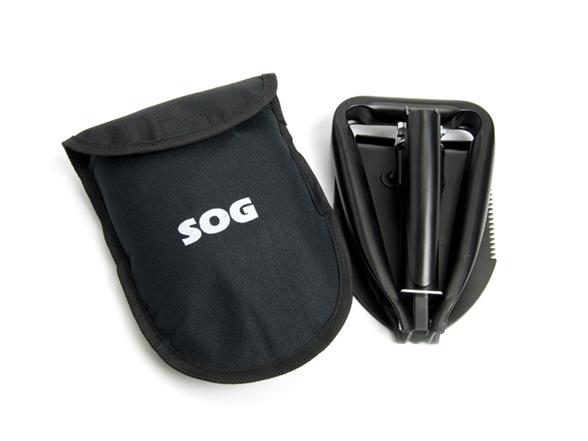 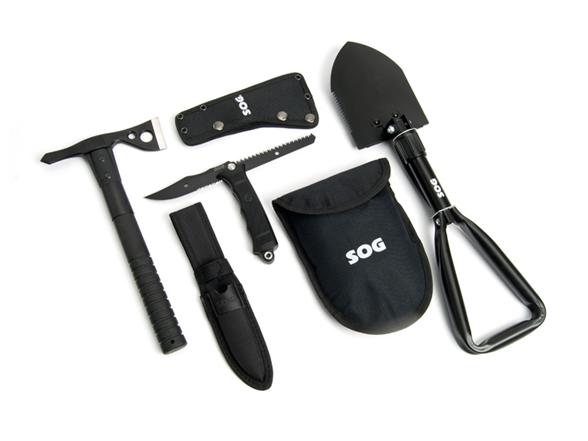 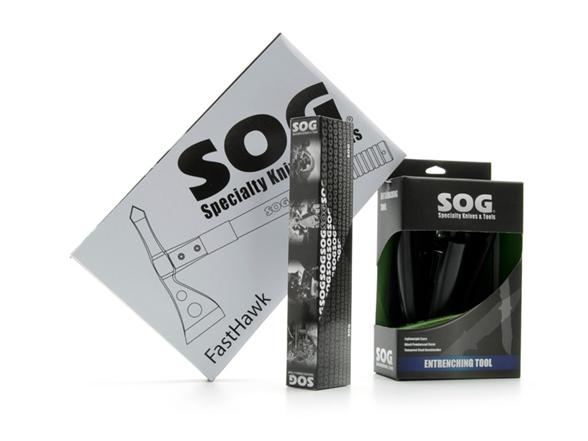