They put their parts on one part at a time.

A lot of electronics and technology companies are using nonstandard capitalization for their brand names these days. Usually we think it’s stupid. But this company Smartparts might want to think about it. Everyone we talked to today thought the name was “Smartpants.” Some of them didn’t even notice the difference when we corrected them in email. They were like “right, that’s what I typed, Smartpants.” One guy we work with even explained that he bought a Smartparts digital picture frame for a Christmas gift thinking it was Smartpants. And he searched Google for reviews and still didn’t figure it out because Google just autosuggested Smartparts without his noticing.

So maybe they should capitalize it like “SmaRtpaRts.” Sure, it looks dumb, but a lot fewer people would be confused about what the name is.

They probably don’t care, the people at Smartparts. They’re probably all about building the best digital picture frame they can, and letting that be the way people come to know who they are. This one’s pretty good. With an 800×600 resolution, pictures look nice and clear on the eight-inch screen. The LCD itself is behind glass, so it’s easy to keep clean. It plays movies with sound, if you want it to do that. And the frame reads data directly from SDHC memory cards and flash drives.

It needs AC power, so the cord is kind of unsightly if you want to hang it on the wall. But you don’t really notice it on a desk, or shelf, or tabletop.

We just think they should do something about the name. It’s so easy to get wrong. Maybe they could just change it to “Smartpants,” it’s pretty catchy.

Of course, if we’re such smarty-partses ourselves, how come we don’t run our own digital picture frame company, right? Well, we had a business plan, but we couldn’t convince investors that “Oglecorp” was a good risk. 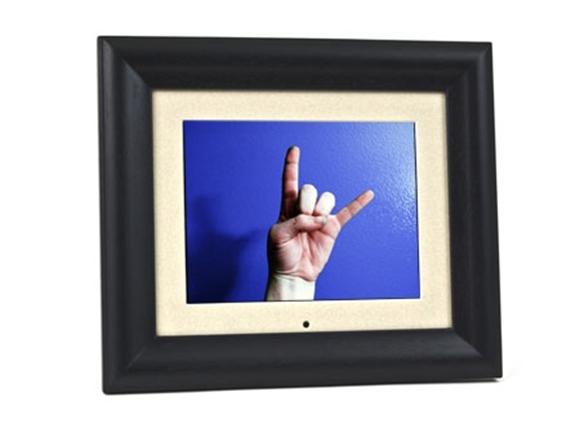 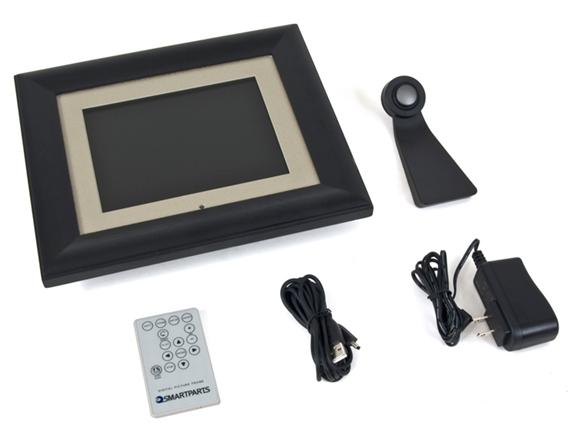 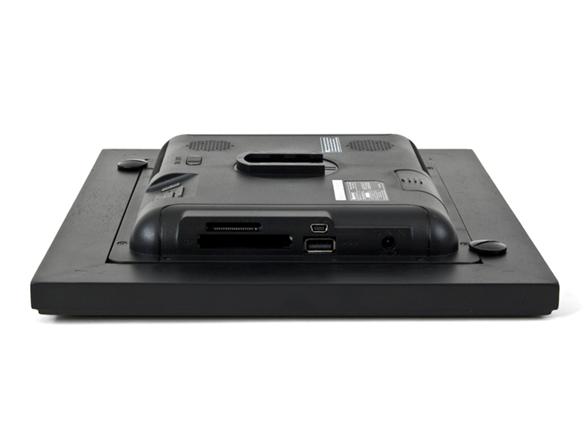 Back Profile with Interface Panel 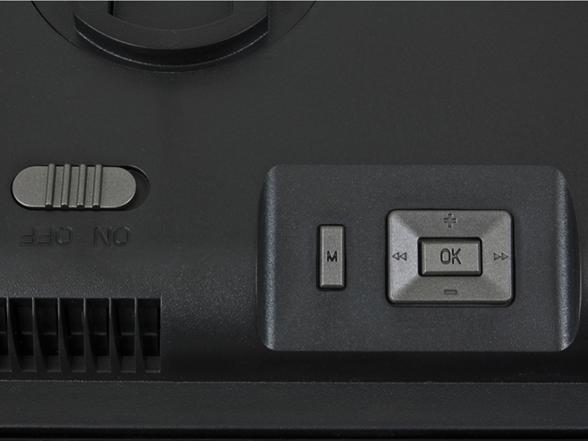 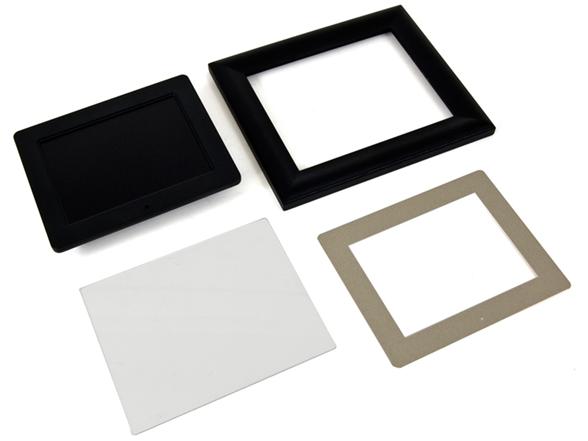