Our last car seat couldn't keep up with us.

So there we were, cruising down the Pacific Coast Highway, the sun on our skin and the wind in our hair, when I looked back and realized we were missing something. Our car seat. I looked in the rear view mirror and there it was running behind us, huffing and puffing and struggling to keep up.

I tried slowing down slightly, but it just lagged farther and farther behind until it was completely out of sight. I wanted to stop, but if we were ever going to make it in time to see the world's first pinecone arm wrestling match, I couldn't.

So I just pressed my foot down to the floor and felt our purple blow-up Corey Feldman lurch forward and then level out until we reached a good cruising altitude of 5 million tomato plants. It was then that I realized, Cheez-Its make great litigators, ya know? Especially in matters of the toothpick. WOW! IS THAT AN EARTHQUAKE???

Huh? What? What's going on?

"You were having a really weird dream and also my face is like marshmallows. Look at how I can stand on the ceiling without leaving the ground and would you like some fresh pepper on that?"

Huh? What? Where am i? What's happening?

"Wow. That's quite a bump. Too bad the car door isn't made of the same comfort-enhancing memory foam that our new Recaro ProBooster seat is." 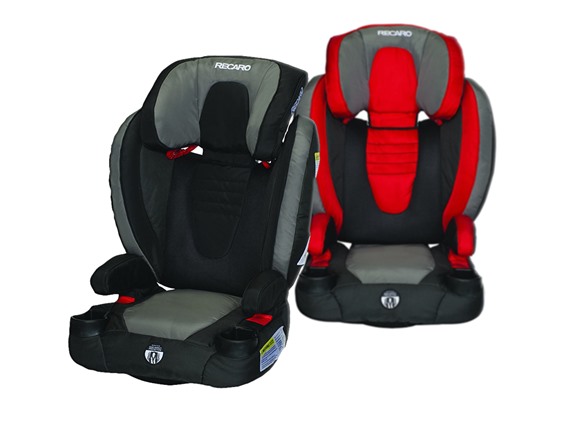 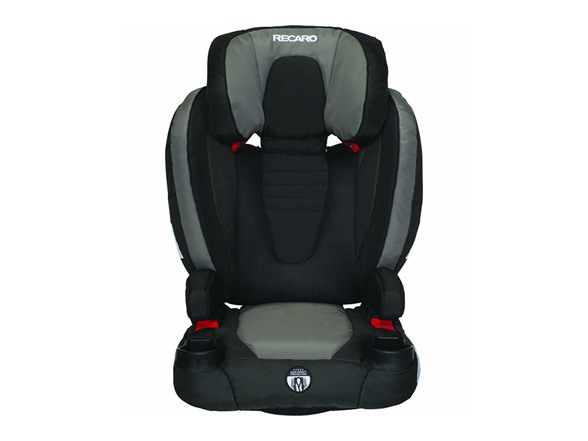 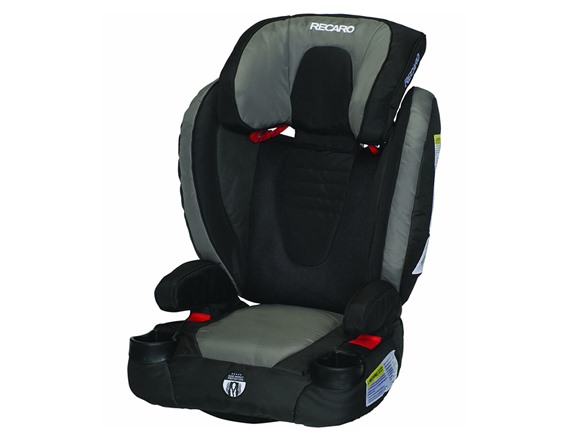 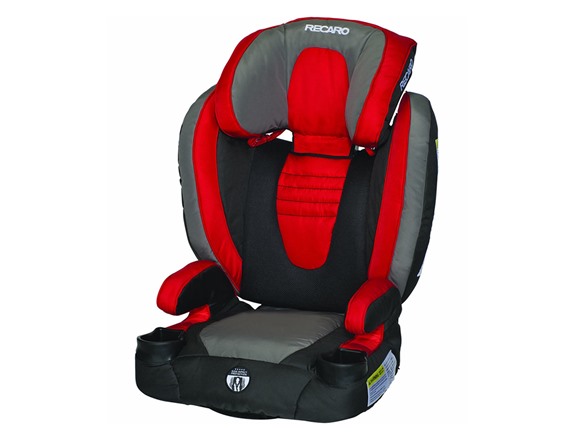 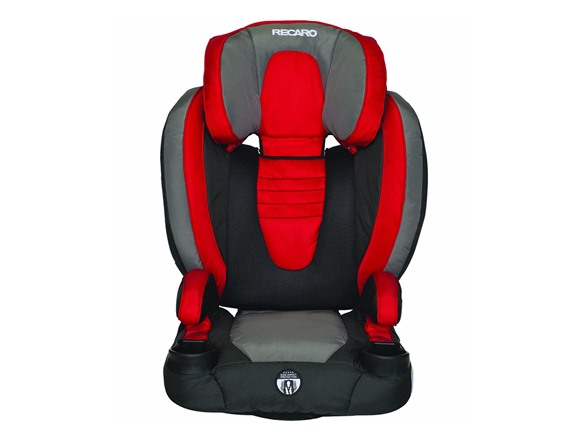 Shipping Note: Shipping to Alaska, Hawaii, PO Boxes, and APO/FPO Addresses is not available for this item