Hey, you can only buy 3 of these.
Leave some for the rest of us!
Update the quantity in your cart.
Clearance
Refurbished
Limit 3 per customer

Don't worry, rarely do they come with warehouse dust-bunnies... 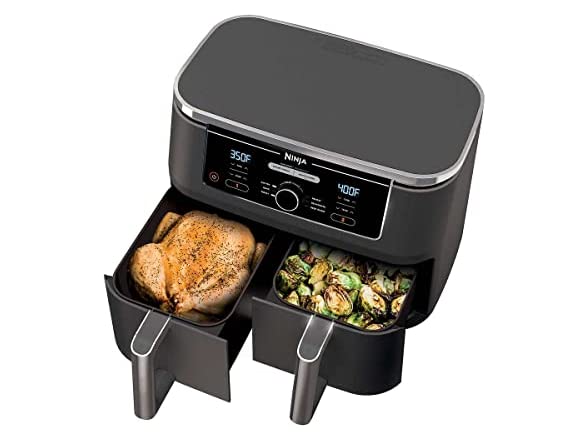 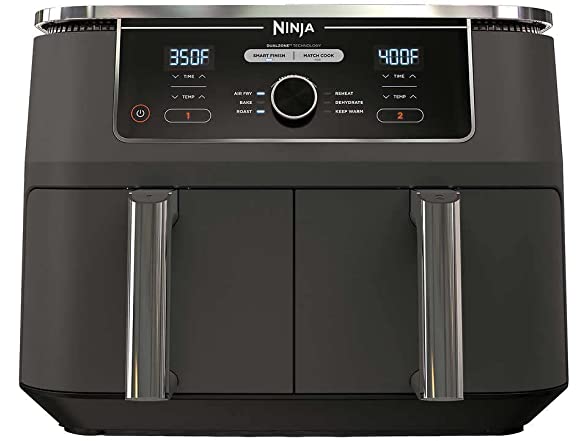 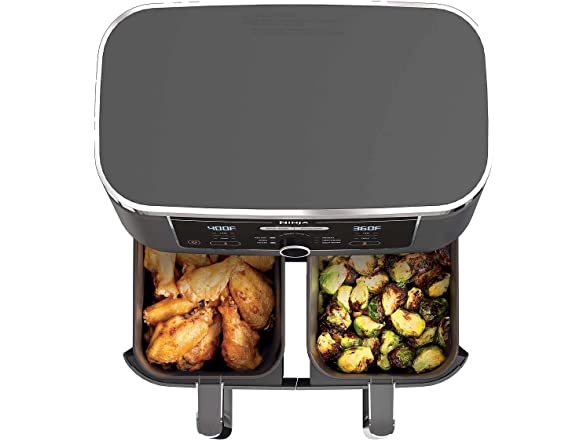 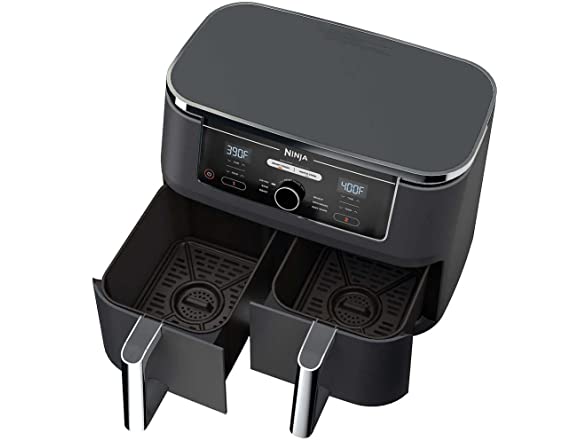 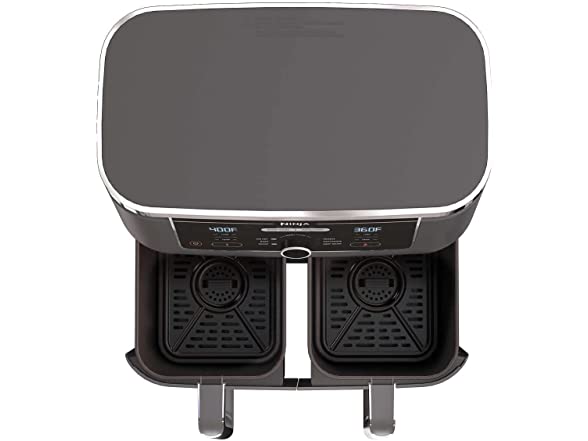 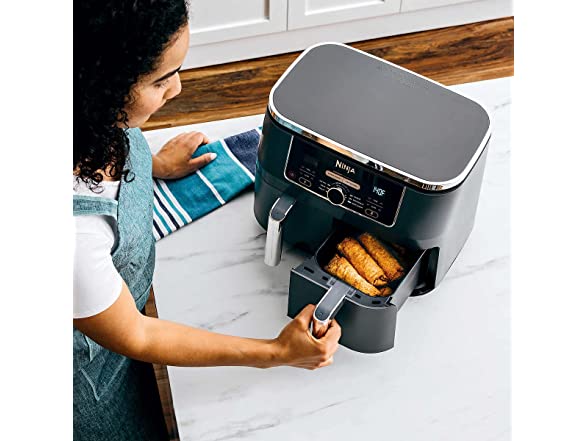 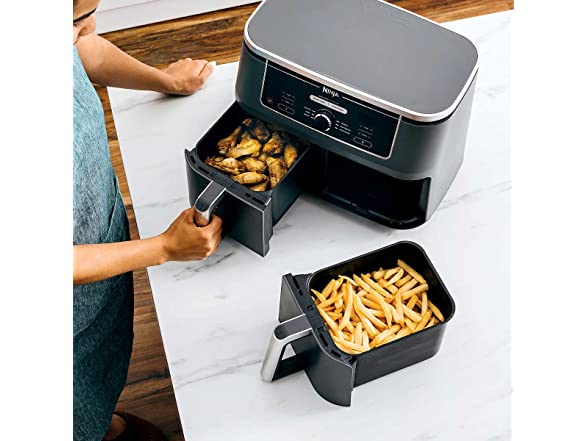 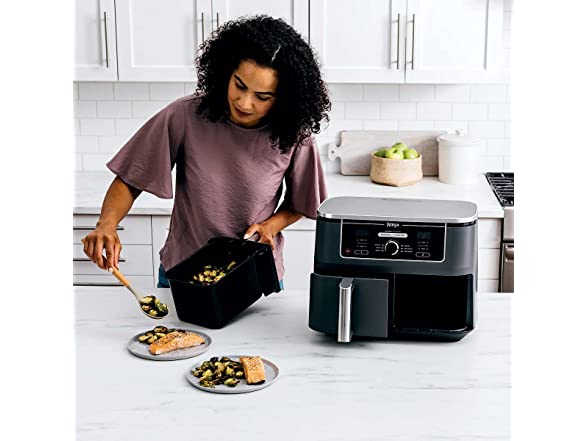