One morning, as Gregor Klipscha was waking up from anxious dreams, he discovered that in his bed he had been changed into a monstrous set of in-ear headphones. He lay on his long, stringy back and saw, as he lifted his ear buds a little, his push-button controller. His "legs" flopped helplessly off the bed.

“What is happening?” he thought. His room was the same - a normal human-sized room. On the bed stand sat a picture of a woman with a fur hat and a fur boa. Klipscha called out to her, but heard only the sound of his own 10Hz – 19kHz frequency response.

“Maybe if I sleep for a while, I will return to normal,” he thought. But this was entirely impractical, for he was used to sleeping on his right side, but as he turned to lie this way, his tangled on itself and he felt a sudden pang of pain the likes of which he had never felt before.

"I see what is happening." Klipscha said. "A Woot writer has fallen back on doing a 'Metamorphosis' parody, by replacing parts of that story with features from the product he is trying to sell." Suddenly, Klipscha felt another pain, more acute than the last. "Hey, don't take it out on me just because I figure you out." 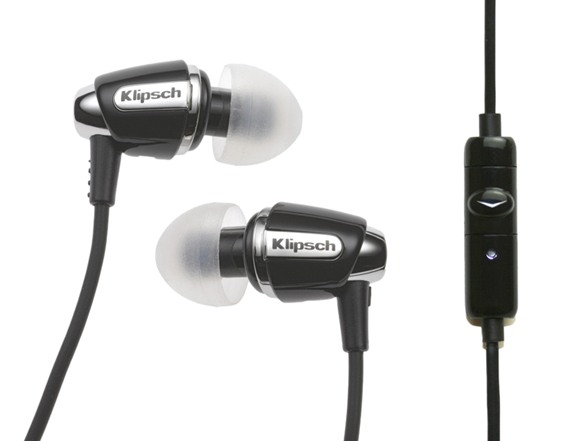 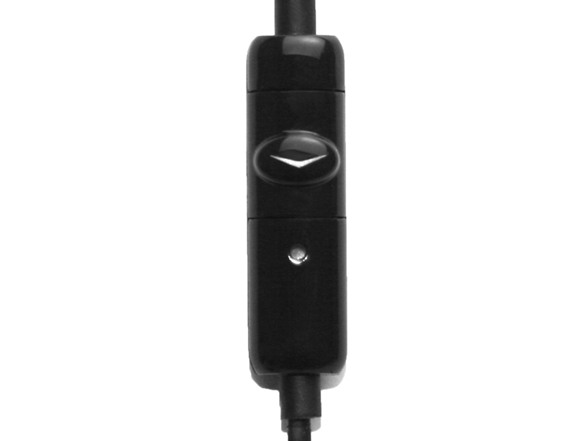 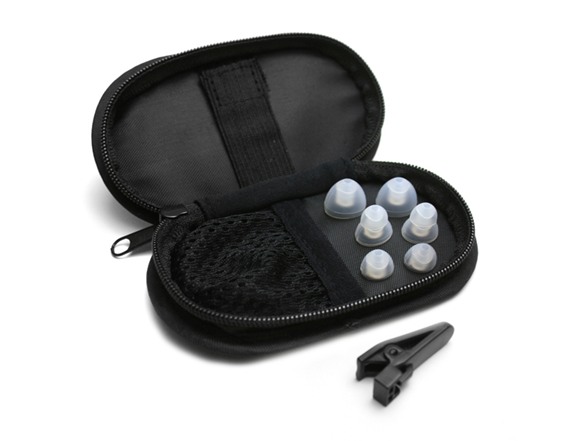 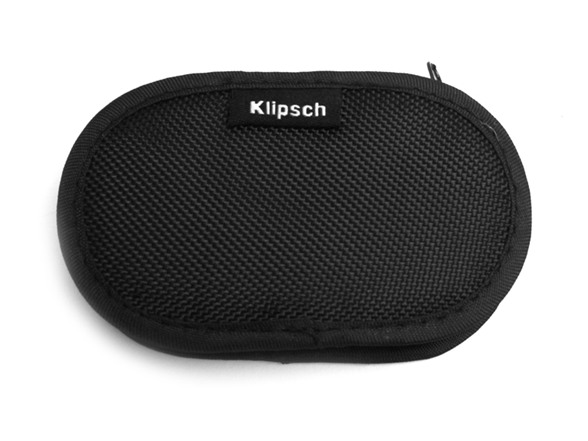 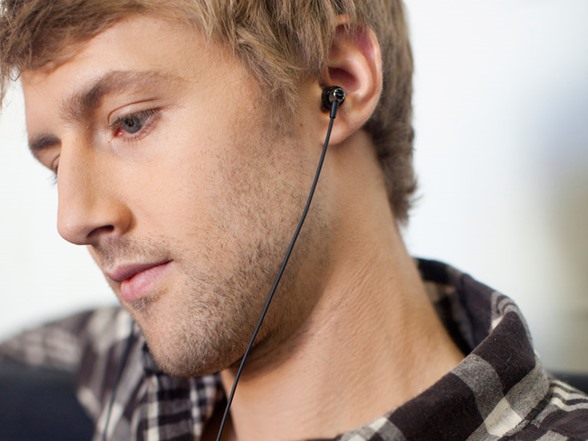