Like the Virtual Boy but not, you know, awful.

We know what you're thinking when you see a 3D gaming screen, "Oh no, another Virtual Boy." Sure, Nintendo's ill-fated 1995 virtual reality console cast a long-standing pall over 3D gaming. But c'mon folks, that was 17 years ago. 3D technology is the future of gaming.

And while the monitor's TriDef Ignition Game Player is great for converting games to 3D, it does the same for movies and even still images. So you can get immersed in a fully 3D world that's in FULL COLOR -- not just eye-numbing red. Imagine watching "The Pelican Brief" in 3D! It would be totally…acceptable.

OK, listen, we're not selling this very well. It's a great monitor in its own right, with a full 1080p LED screen. But you really need to cleanse the foul taste of the Virtual Boy out of your mouth before you even think about it. Bear in mind that it's made by HP and those guys would NEVER release a product destined for failure.

Now if you'll excuse us, we'll be playing V-Tetris on our Virtual Boy emulator. 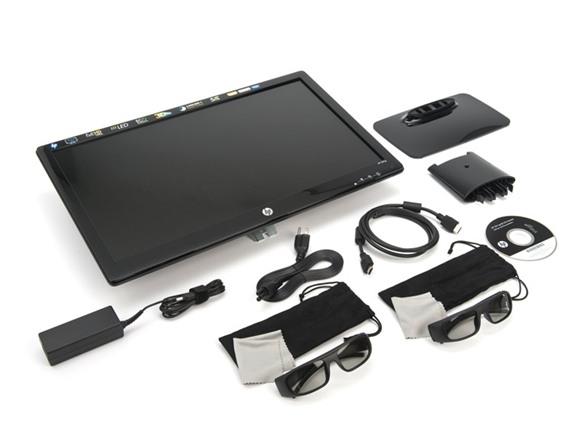 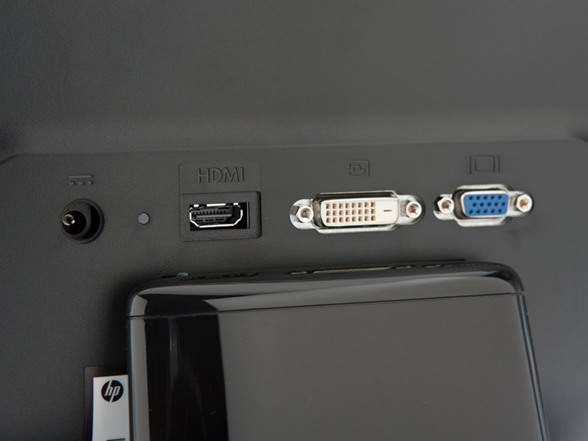 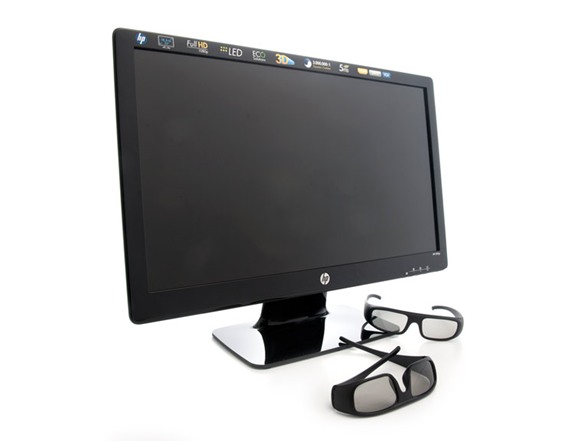