Choose the hammock that's a hammock!

As you can see, this isn't just a hammock sale; it's a sale of YOUR CHOICE of hammocks. So, to make sure you choose the hammock that's right for you, we've provided a little guide:

STEP 2 - Get a second opinion on whether the thing you're buying really is a hammock. The guy with the van full of supposed "hammocks" is going to say whatever he needs to say in order to seal the deal. Don't just blindly buy into his lies. Find someone who knows more about hammocks than you to confirm, "Yeah, that's a hammock," or, "No, that's a toaster oven."

STEP 3 - Trust that your friends have your best interests in mind. I would've been wise to follow this advice myself, but no! When I offered for my friend Christopher to take a nap in my new hammock and he said, "That's not a hammock, Craig. It's a toaster oven," my response was not, "Thank you for saving me from embarrassment." Instead, I said, "What are you talking about? It doesn't even have toast slots." He then explained that a toaster oven makes use of a door, much like a traditional oven, to which I replied, "You better get out of my house, Christopher! NOW!" Only three months later, after realizing that my "hammock" was causing me significant back pain, did I do an image search of the phrase "toaster oven," and realize Christopher was only trying to protect me.

STEP 4 - Once you're totally sure what you're buying is a hammock, just choose one at random. I mean, they're all hammocks, right? What could go wrong? 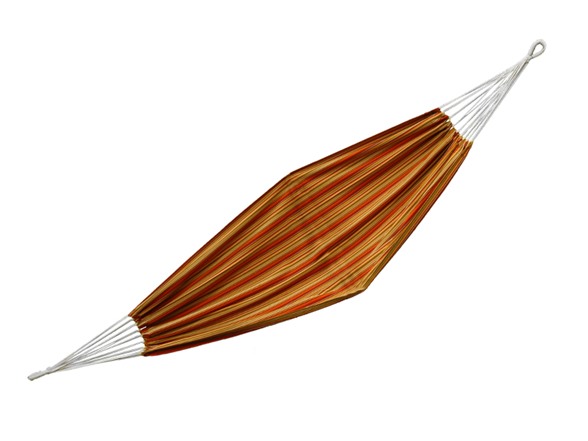 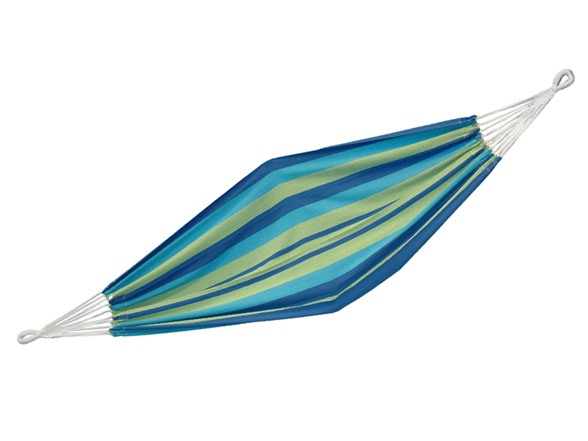 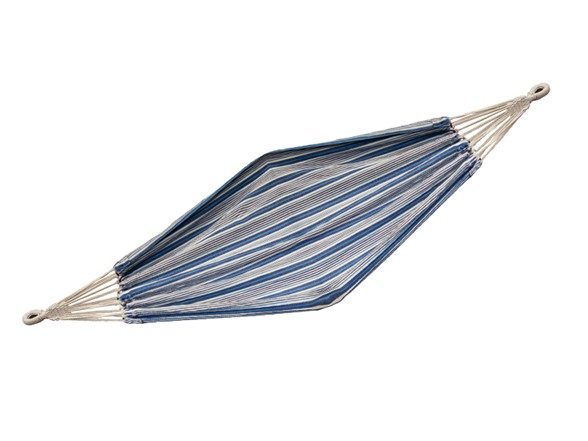 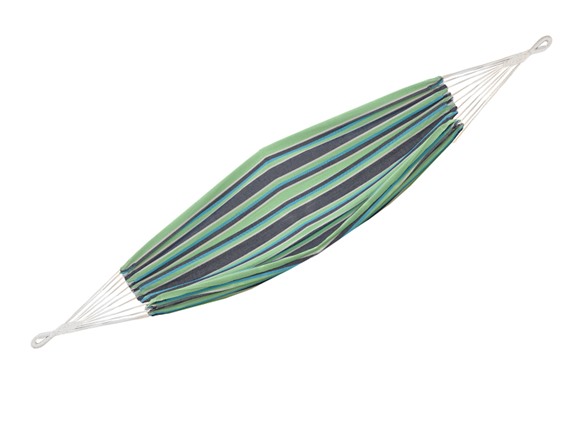 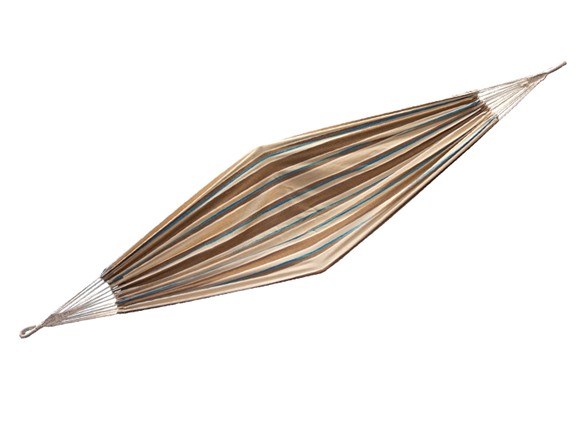 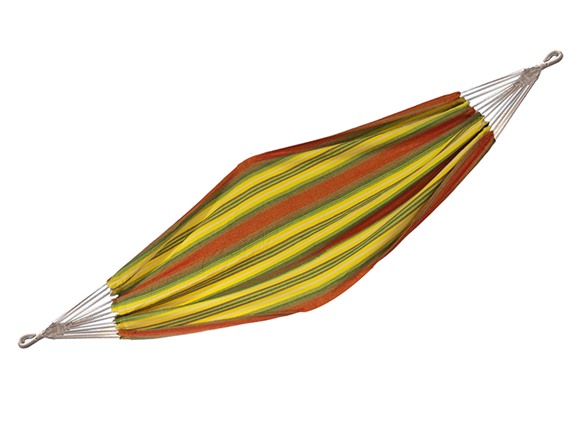 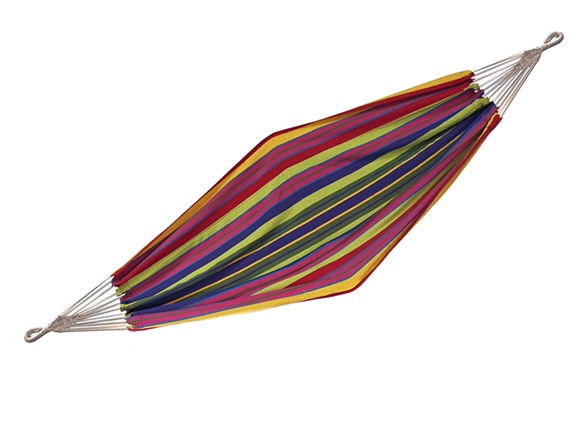 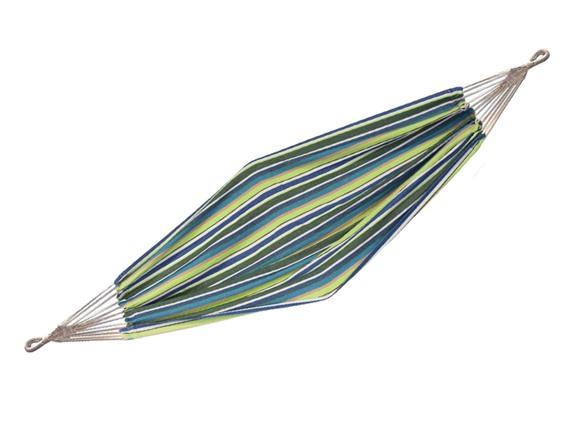 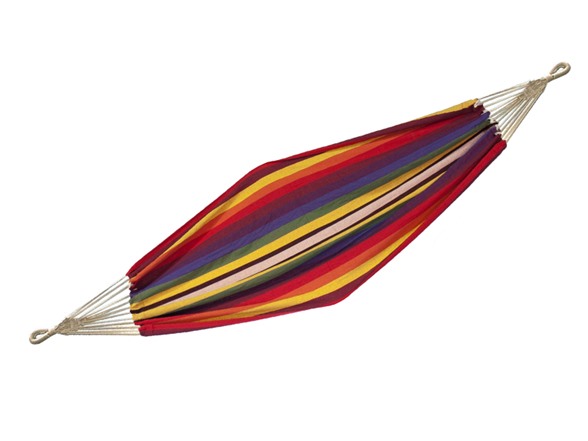 This versatile full size Brazilian style hammock brings together tradition and comfort. Made with a polyester/cotton blended fabric also gives you the durability you need to get by the seasons ahead. Reinforced steel Hammock loops for durability.

Shipping Note: Shipping to Alaska, Hawaii, PO Boxes and APO addresses not available for this item