Hey, you can only buy 2 of these.
Leave some for the rest of us!
Update the quantity in your cart.
Clearance
Limit 2 per customer

Your neighbors will never get away with anything again.

Ladies and gentlemen of the United Neighborhood Sanitation Commission, I come before you tonight on a matter of grave importance: not only to the deliberations of this body, but to the safety and security of free people across the neighborhood.

We've long known that Ira Quirk has flouted the legal and moral norms of the community in his blatant violations of sanitation policy. He has refused to permit United Neighborhood inspectors to assess his waste processing facilities. He has flagrantly disregarded the property line, most egregiously in his 1991 dispute with the Cooweight family, when he simply marched his receptacles into their spaces in the alley. This record of intransigent defiance is troubling, to say the least.

And now, thanks to the DJI Phanton FC40 drone copter, we have obtained definitive evidence that his disregard for neighborhood opinion now threatens our very safety. We now have aerial footage showing clearly, in 720p, 30fps video, Ira Quirk sneaking to the alley, opening his recycling bin, and furtively depositing a substantial quantity of yellow cake.

As we all know, this is an invitation to disaster. Unlike the compost bins, the recycling bins are not properly secured against rodents, insects, and other animal pests. When food is deposited in them, it threatens to distort the very ecosystem of this block, and the entire neighborhood, This must not be allowed to stand.

I ask you tonight to use the authority and moral standing of your position to take firm, decisive action against Ira Quirk to stop these repeated violations of our collective security. I do not seek these measures lightly. Please, before it's too late, act now and issue Ira Quirk a citation of at least $75. Don't let the smoking gun be a cloud of flies. Thank you. 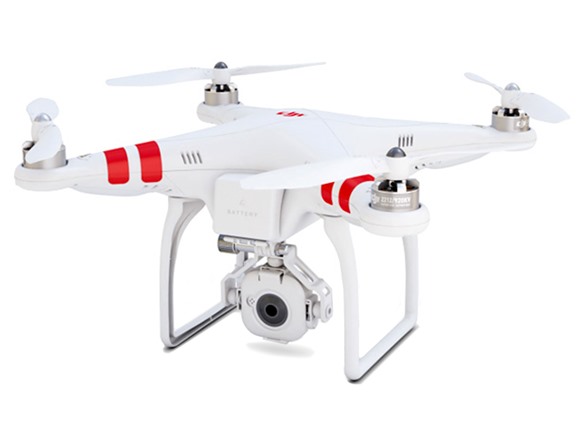 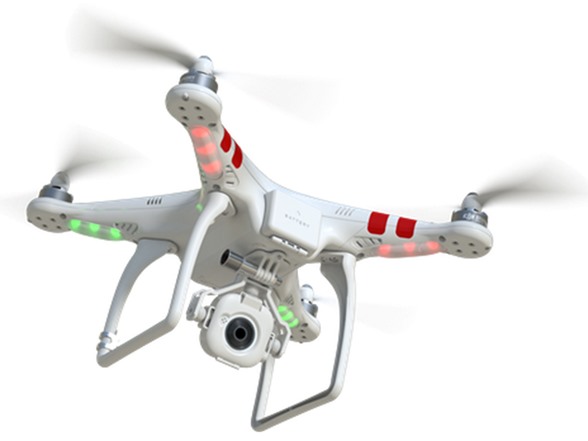 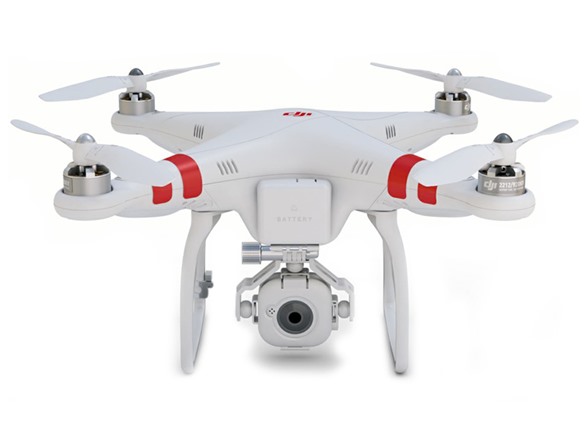 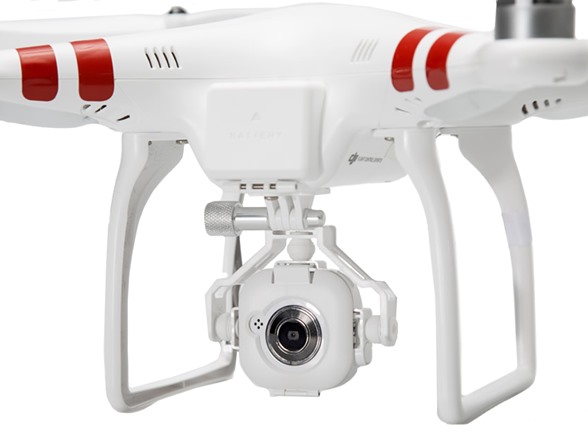 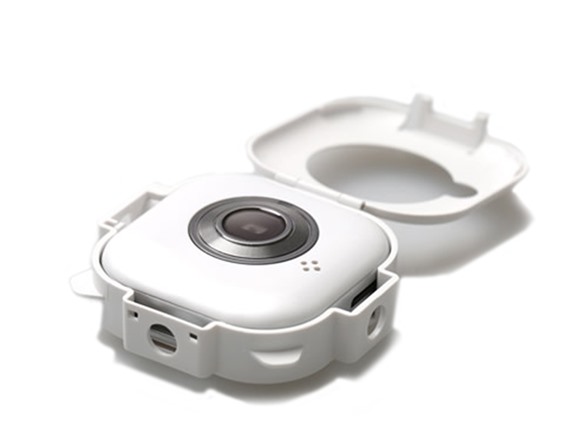 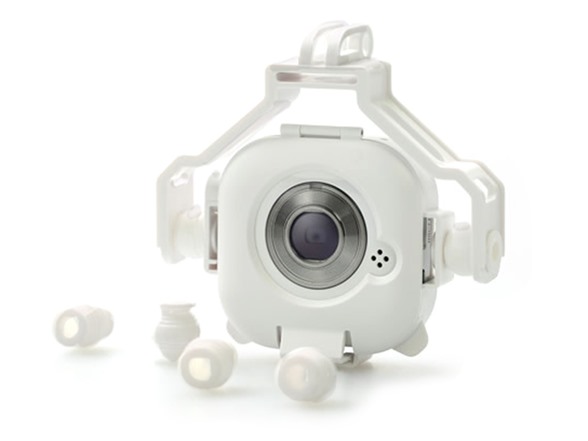 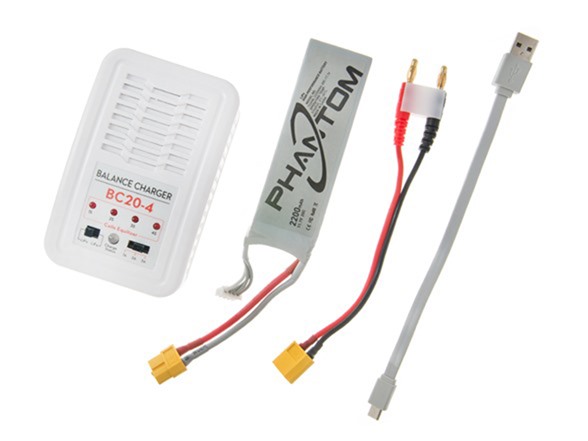 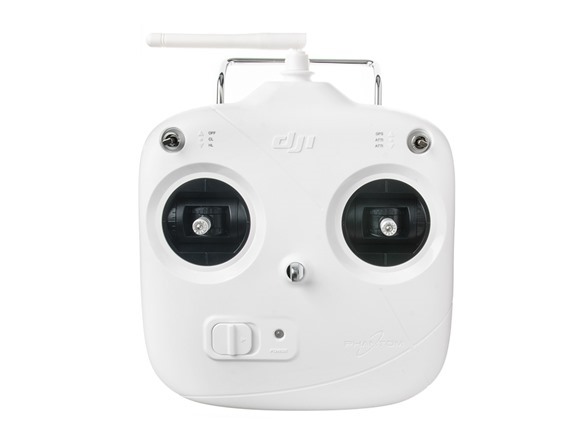 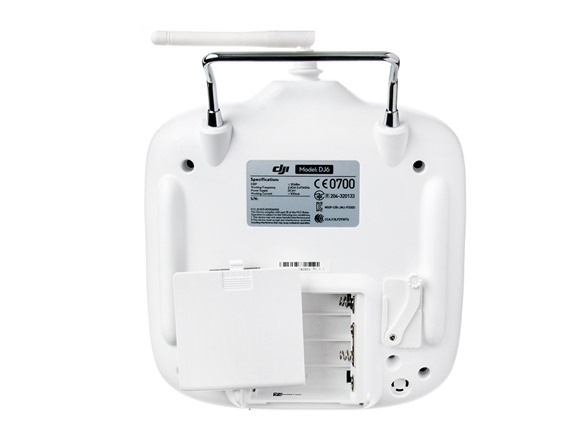 The Phantom FC40 is the beloved Phantom, all grown up. It comes with its own built in DJI designed smart camera with 720p/30fps HD video support, and iOS or Android app control. Using a 2.4G Wi-Fi connection, it provides a full FPV experience at up to 100m. It’s the ideal choice for those getting started with aerial cinematography.

Easy to Fly with Stable, Yet Agile Performance