Under 25, so these products can't rent cars yet. 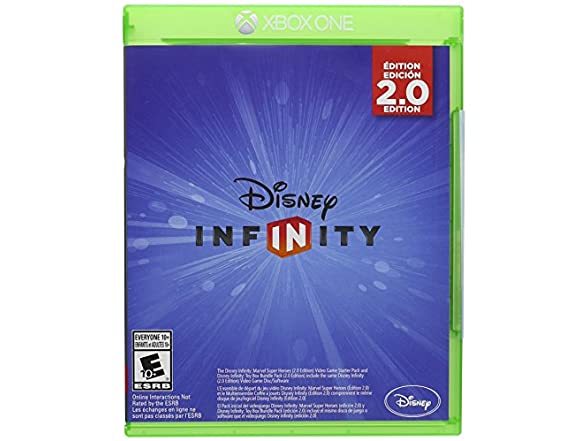 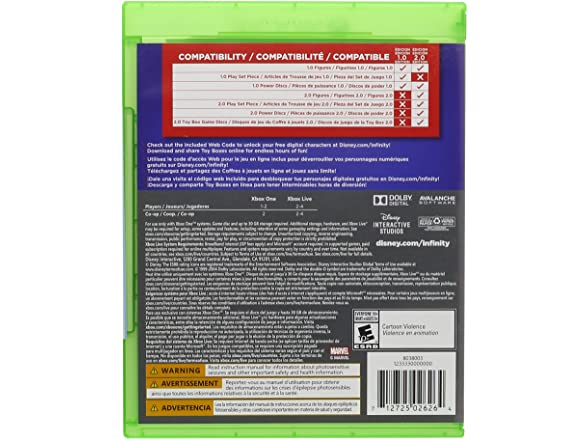 In Disney Infinity: Marvel Super Heroes, players will use real-world interactive figures to activate original storylines in the virtual game world. In the Play Sets, players will be able to take on the role of more than 20 Marvel characters including Captain America, Iron Man, Black Widow, Thor, Hulk and Hawkeye to battle enemies, complete missions, solve puzzles, and ultimately save the world. Featuring an enhanced Toy Box mode, Disney Infinity will introduce new adventures that players can customize and play using any in-game character from across the Disney Infinity universe. Fans will also have hundreds of Marvel-themed items, locations, props and characters at their disposal to create their own stories or even re-create their favorite comic book moments.