Hey, you can only buy 3 of these.
Leave some for the rest of us!
Update the quantity in your cart.
Clearance
Refurbished
16GB
9.7"
Limit 3 per customer

Sold Out
The Woot-Off is dead, but these deals live on!

Every time you buy something from this Woot-Off an angel gets a wing. That's right. One wing. So you'll need to buy items in even numbers or else you'll be short-changing an angel.

Well, here we are. The last Woot-Off of 2017. We've had good times, we've had bad times, we've had great deals and strange prices and those one or two items that just don't ever seem to go away. And now, it's over. All we have left is to shop today, and step bravely forward into the Woot-Offs of 2018. Empty your wallet now and be rid of the dirty 2017 money! A new year awaits! 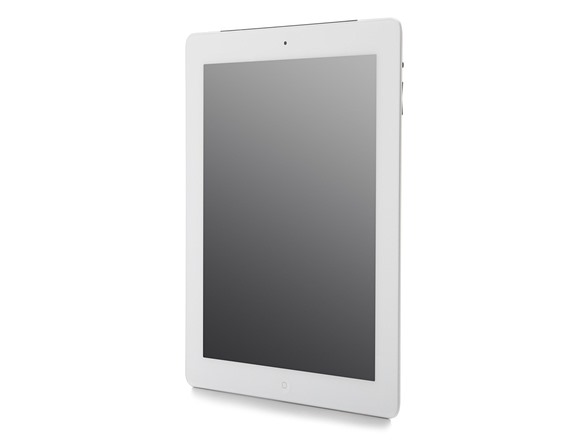 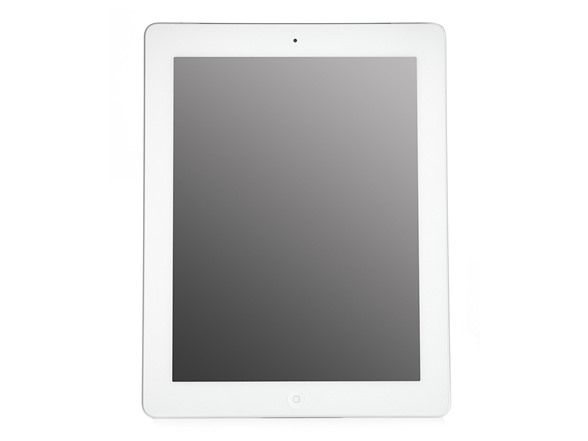 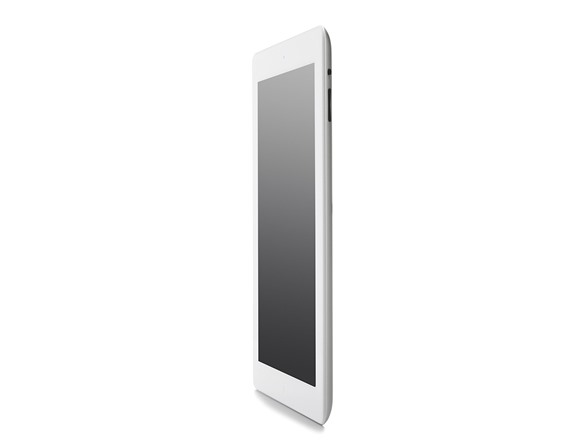 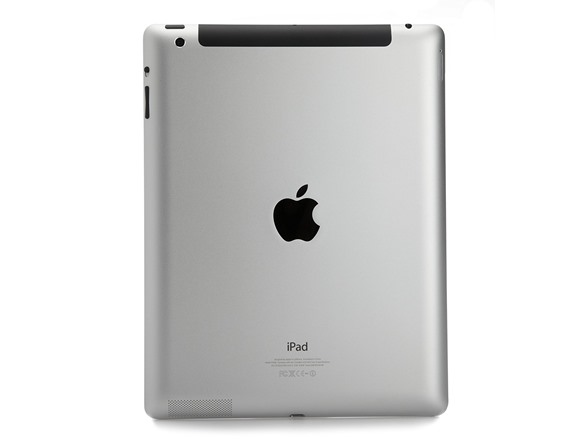 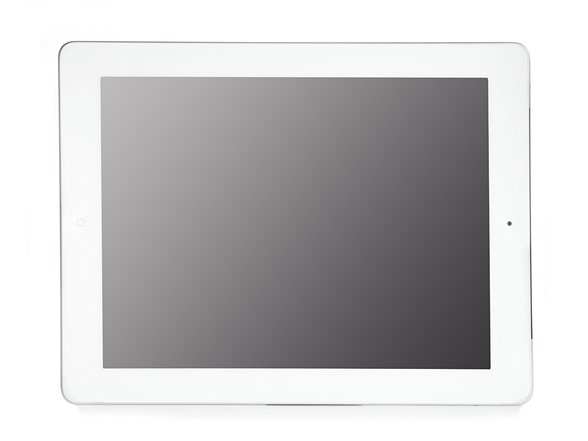 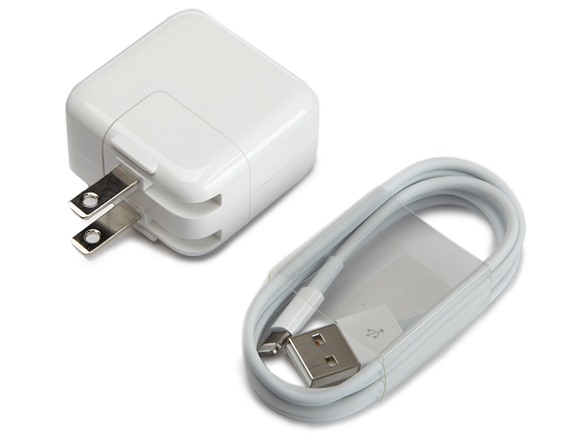 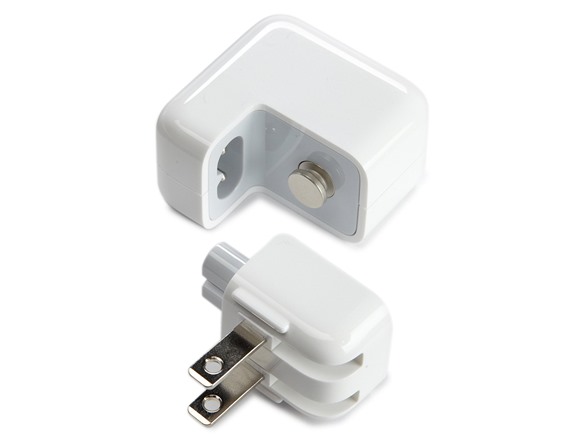 Mobile Broadband (available with Select Models)
With 4G LTE mobile broadband support, the iPad gives you the capability to use your iPad almost anywhere you go and makes use of AT&T's high speed cellular network across a large frequency spectrum. In addition to support for a fast mobile network, the iPad can also be used as a personal hotspot for sharing the data connection with your computer. With carrier support, up to 5 devices can be tethered to the iPad via Wi-Fi or Bluetooth