We've Ben through a lot recently.

It's kind of a touchy time to be selling comic books, I'm aware of that. After all, you comic book fanboys are probably still licking your wounds after the announcement last Thursday. Ben Affleck? ARE YOU SERIOUS?! But here's the thing, you guys: it'll all be okay. After all, Ben Affleck is basically a lot like Christian Bale, except more likable and better at acting.

I know, I know. We're talking about Ben Affleck, the guy who was in Daredevil, which was TERRIBLE! But holding Daredevil against Ben Affleck would be like if you were worried about Christian Bale because he acted a little childish in Newsies. Or, remember when everyone was bumming out because they cast the guy from 10 Things I Hate About You as the Joker?

Since Daredevil, Ben Affleck has made a bunch of very good films, including, most recently, Argo, which he not only starred in but also directed, and which won, like, a billion, awards including the Oscar for Best Picture of the year.

So cheer up, comic book fans! This isn't Ben Affleck of Daredevil or Reindeer Games or Bennifer… well, I guess he is married to a Jennifer, but you know what I mean. This is 2013 Ben Affleck. He's riding high, and he'll do just fine.

Personally, I would have liked if they'd cast Paul Rudd and gotten back to the fun, hokey days like when Batman was Michael Keaton - the best Batman, by the way - but that's just me. 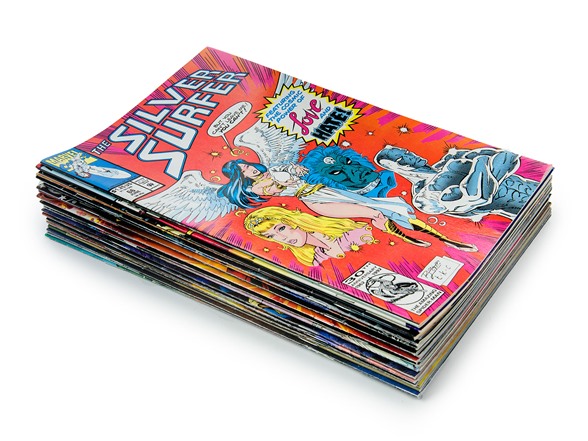 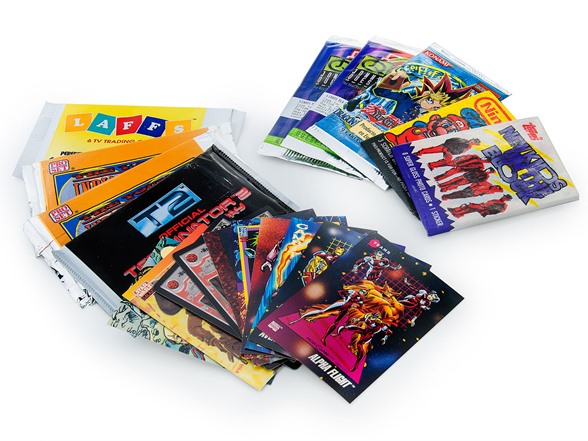 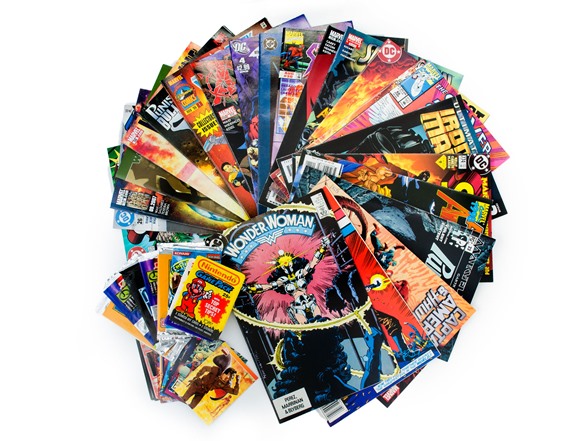 Rating Advisement:
Hey! Savvy consumer types! Look Down Here!
Please be aware some of the comics you receive may be rated "T" for teen.
So don't hand these to your 6 year old without checking them out first.

Shipping Note: A physical address within the 48 contiguous states is required for delivery, shipping to Alaska, Hawaii, APO/FPO and PO Boxes is not available for this item