Hey, you can only buy 10 of these.
Leave some for the rest of us!
Update the quantity in your cart.
Clearance
New
Blu-ray
Limit 10 per customer

For $25 you could hire a mediocre magician, but is THIS your card? There, I just saved you $25 go spend it on Woot. 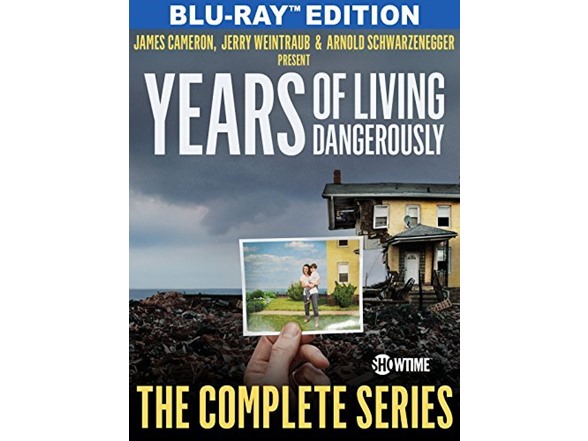 Years of Living Dangerously – The Complete Showtime Series Winner of the 2014 Primetime Emmy for Outstanding Documentary or Nonfiction Series.