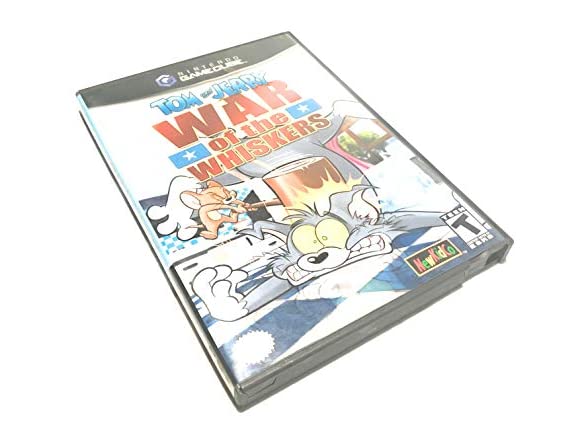 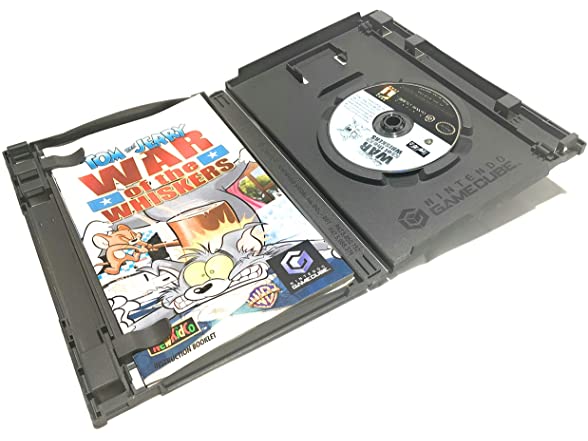 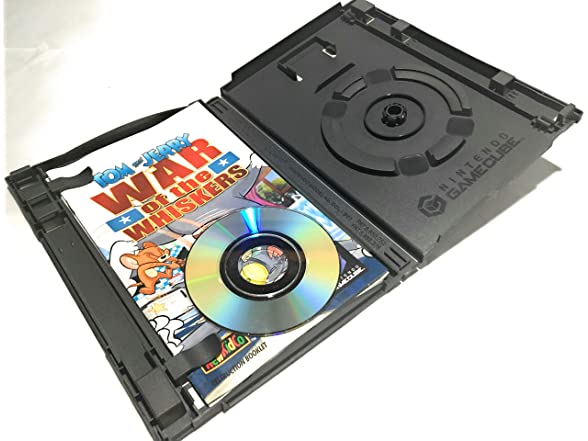 Choose from over 75 weapons and duke it out with the most famous animated cat and mouse duo ever.

In the new console's first beat-em-up game designed for a family audience; players will be able to select from the largest Tom and Jerry cast ever assembled, and battle it out within a variety of arenas styled after timeless cartoon scenarios. Headliners Tom and Jerry, are joined by Spike, Tyke, Nibbles, Duckling, Butch as well as surprise appearances from some characters not yet seen in a Tom and Jerry game. Featuring advanced character animation, and a huge arsenal of weaponry; each arena will have its own set of props, and take damage during the brawl as characters shatter windows, break furniture and smash panels open to reveal special animated sequences and hidden power-ups.

In the Box:
Advertisement