If you're like most Wooters, you live paycheck to paycheck. Every week is a fun "game" where you try to juggle your various debts, bills, and child support payments and end up in the black. If all you have left this week is fifty bones, check out these sweet deals and let the cycle of penury begin anew. 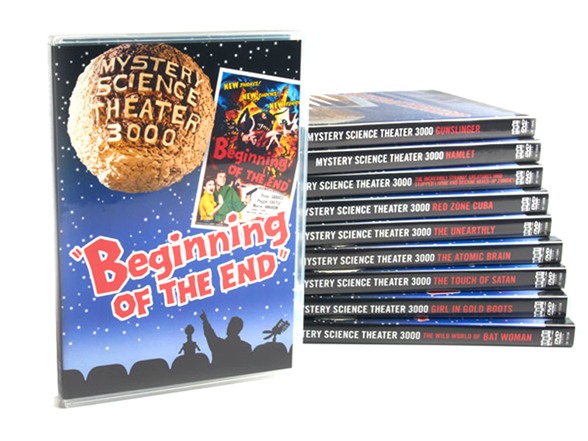 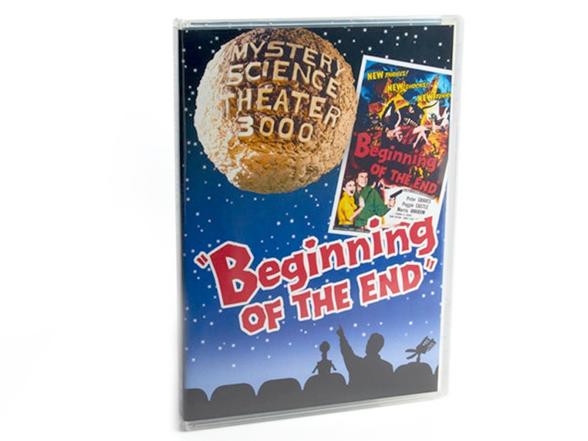 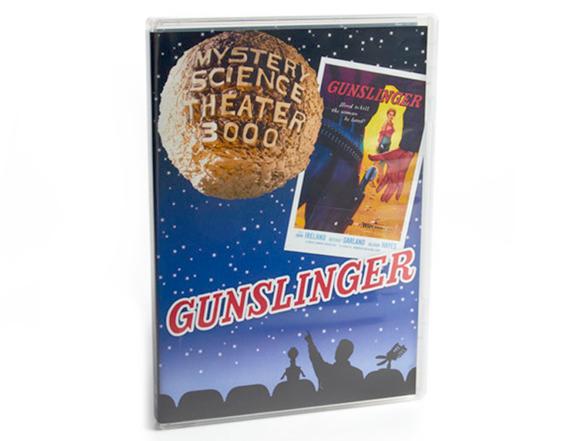 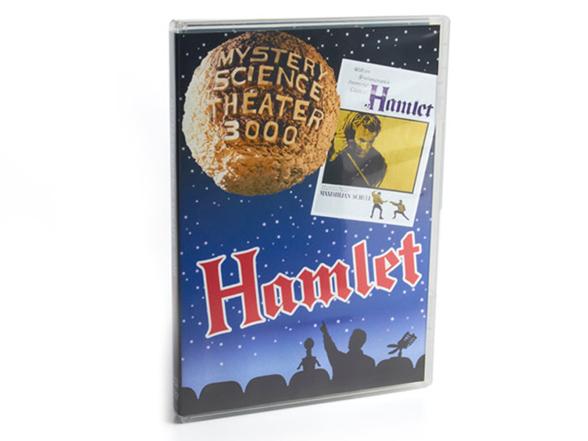 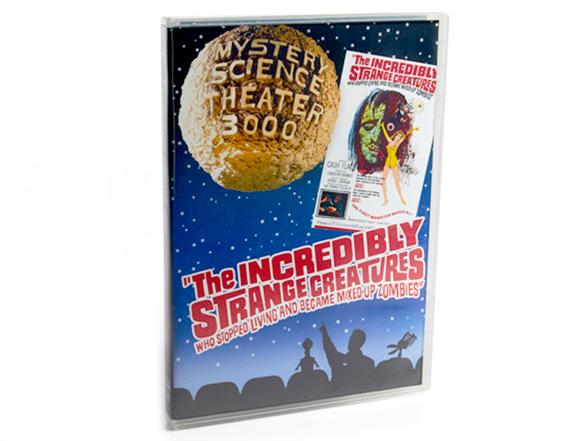 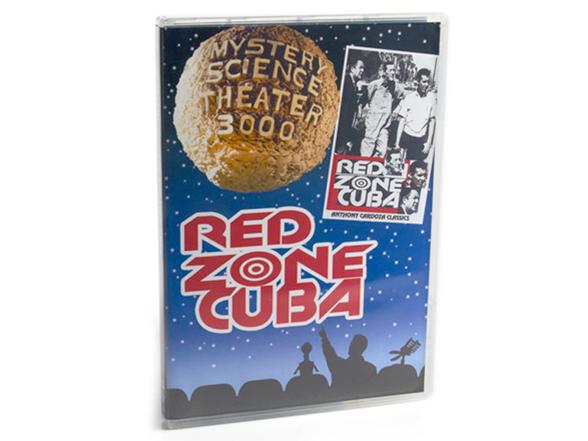 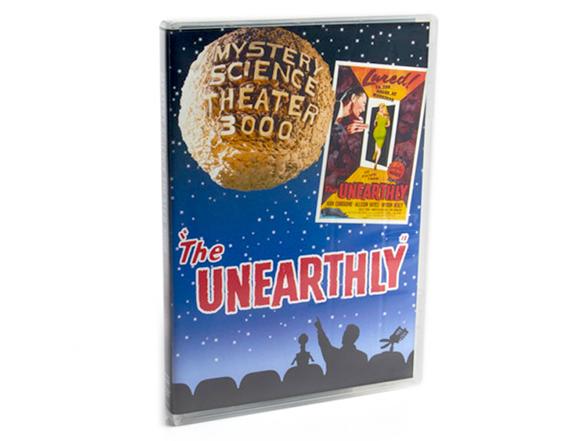 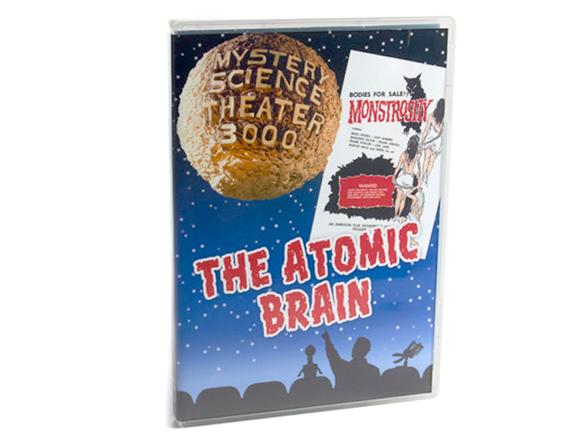 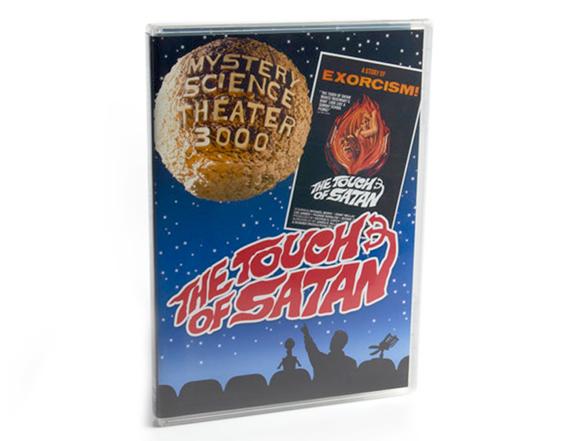 The Touch of Satan 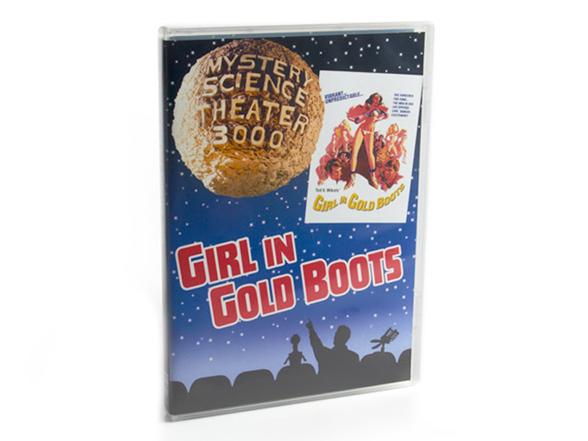 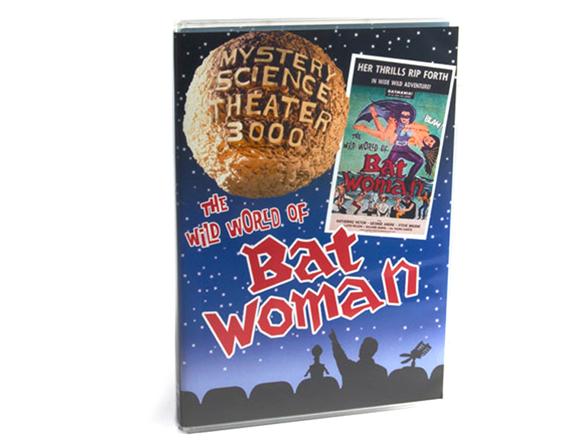 The Wild World of Bat Woman