Hey, you can only buy 1 of these.
Leave some for the rest of us!
Update the quantity in your cart.
Clearance
New
Limit 1 per customer

Prime members | Want this deal? Log in with Prime. Not a member? Try a 30-day free trial.
Sold Out

This kicks off one HAPPENING Holiday Season, I tell you whut! 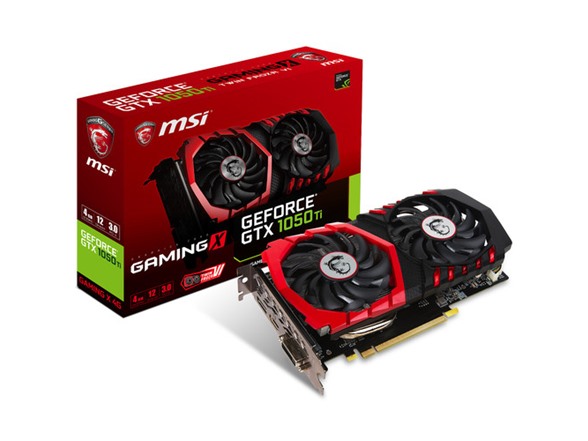 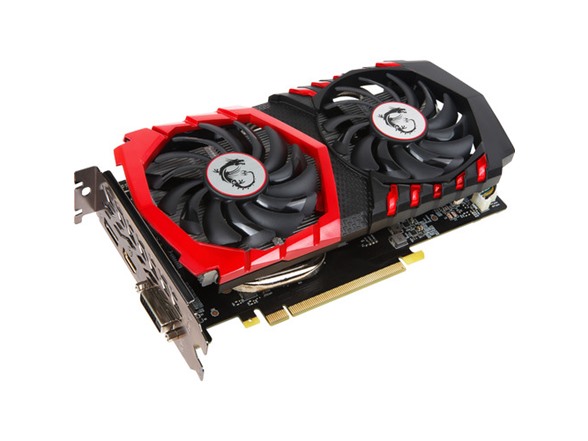 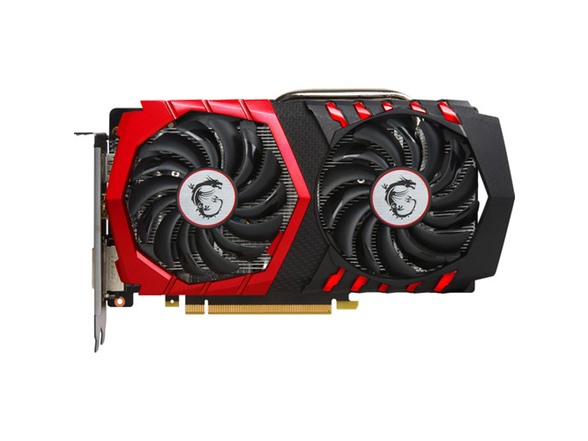 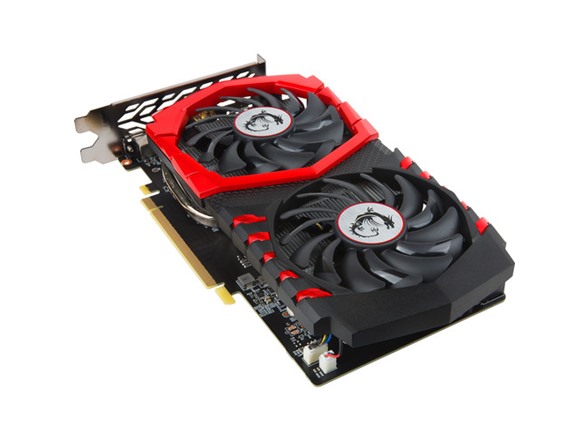 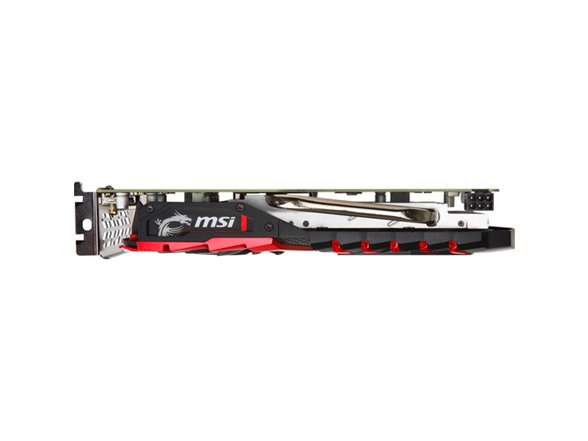 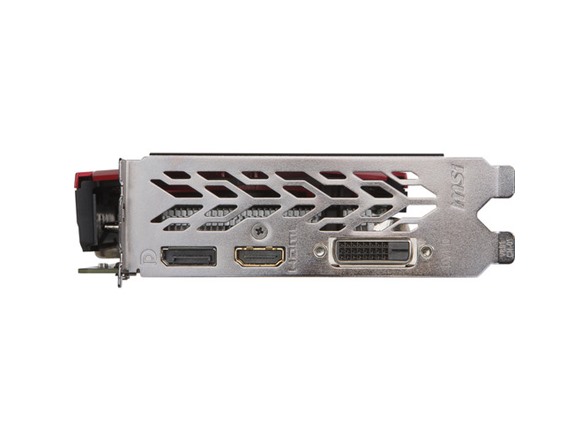 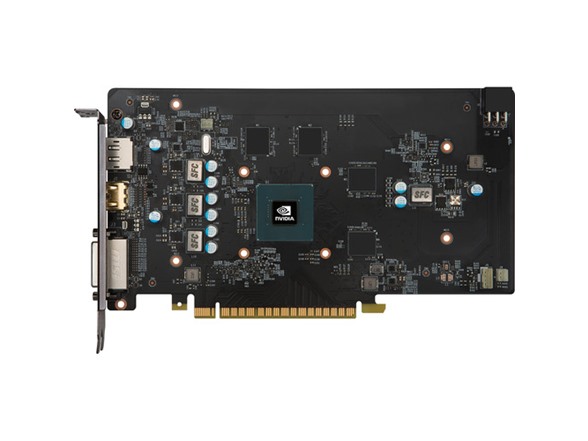 With Ansel, gamers can compose the gameplay shots they want, pointing the camera in any direction and from any vantage point within a gaming world. They can capture screenshots at up to 32 times the screen resolution, and then zoom in where they choose without losing fidelity. With photo-filters, they can add effects in real-time before taking the shot. And they can capture 360-degree stereo photospheres for viewing in a VR headset or Google Cardboard.

With CUDA, NVIDIA allows applications to hand off CPU-intensive tasks to the GPU. Your GPU is no longer just used for rendering graphics, but it can provide teraflops of floating point performance and accelerate application tasks, from real-time video rendering to fluid dynamics simulation. CUDA is used in many applications and games.

When used with a monitor that has G-SYNC hardware installed, the monitor's refresh rate will sync and lock with the graphics card's output frame rate. Establishing this sync removes tearing and stuttering which can result from conventional fixed screen refresh rates, especially important for gaming in stereoscopic 3D. An additional benefit of G-SYNC is reduced lag so gamers will benefit from the improved command response time as well.