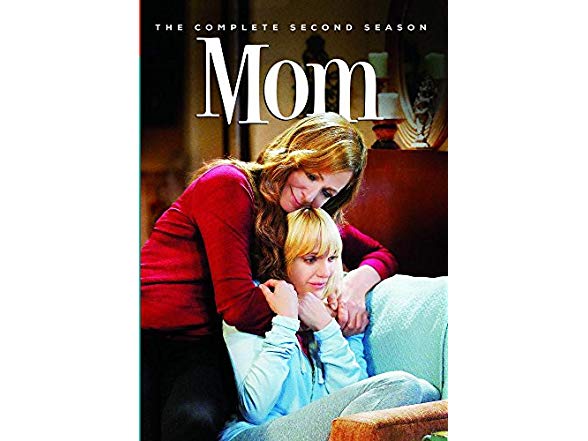 Anna Faris and Emmy winner Allison Janney star in this pulls-no-punches comedy from Chuck Lorre (The Big Bang Theory, Two and a Half Men, Mike & Molly). Faris plays Christy, a single mom valiantly trying to overcome a lifetime of questionable choices. Now a year clean and sober, she’s tested daily by her newly sober mom, Bonnie (Janney). Complicating things further is Christy’s 17-year-old daughter, Violet, and young son, Roscoe. Violet has followed in both her mother and grandmother’s footsteps by getting pregnant at a very young age. At first determined to keep the baby, Violet eventually decides to give her baby up for adoption. Throughout, Christy tries to remain positive and build a better life for herself and her family.

This product is expected to play back in DVD Video "play only" devices, and may not play in other DVD devices, including recorders and PC drives.