Everything is a bargain when you've got that Elon Musk money 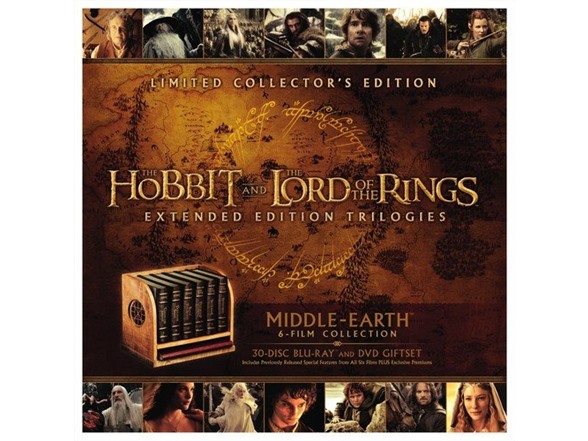 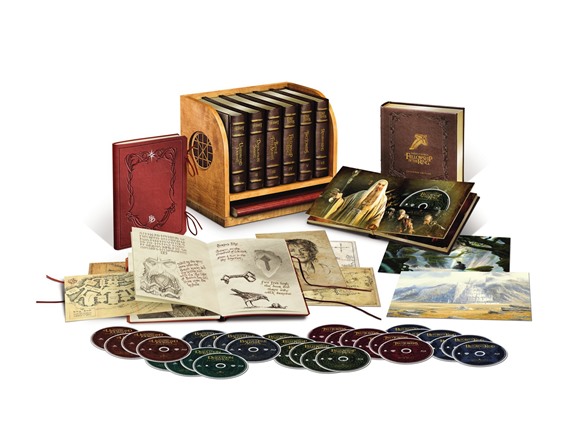 For the first time ever, Academy Award®-winning director Peter Jackson's epic adventure is available in one spectacular limited collector's edition box set.
The Limited Collector's Edition includes 30 discs featuring all six Middle-earth films in their extended edition forms, housed in six stunning faux leather books and a collectible Hobbit-style wood shelf. The one-of-a-kind wood shelf is crafted from solid wood with design selected by Peter Jackson.
In addition to the extended edition release of every film, the collection also includes all previously released bonus content from both the theatrical and extended editions.
Exclusive premiums designed for the collection include: · Spectacular 100-page sketch-style book with replica The Red Book of Westmarch, filled with original film sketches and new artwork · Original reproductions of exquisite watercolor paintings by acclaimed conceptual artists Alan Lee and John Howe, framable and wall-ready

THE LORD OF THE RINGS Trilogy