We tried to go all-in with the pirate theme, but pirate leftovers are just plain gross. {Sniff-sniff} Is this a half a bottle of grog or paint thinner?! 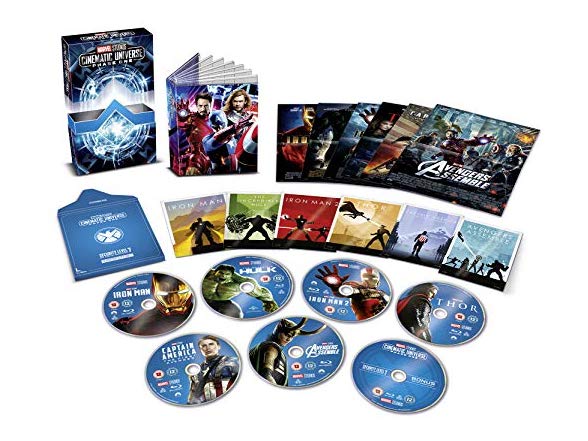 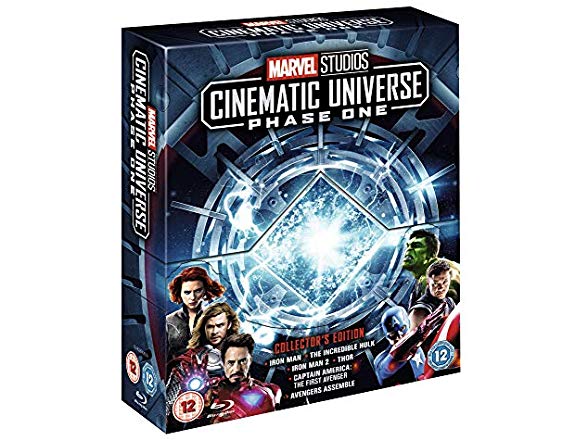 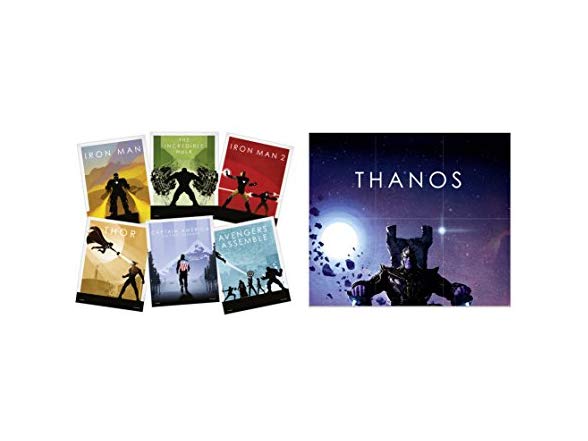 The first set of movies introduces the main universe in which the films are set, as well as core characters such as Iron Man, Thor, Captain America, Hulk, Black Widow, Hawkeye and Nick Fury, and organizations such as S.H.I.E.L.D. and HYDRA. Many of the films in Phase One focus on the Tesseract, an alien artifact that is later established to contain one of the six Infinity Stones. The final film, The Avengers, involves the villains Loki and Thanos allying to steal the Tesseract and conquer Earth, leading to the formation of the Avengers.