Less than the cost of hiring a professional balloon animal maker for a party! 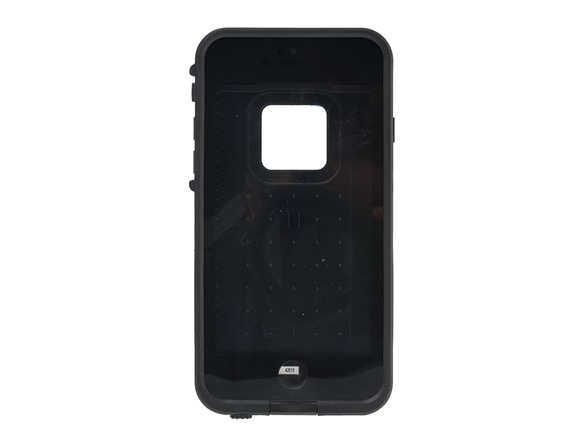 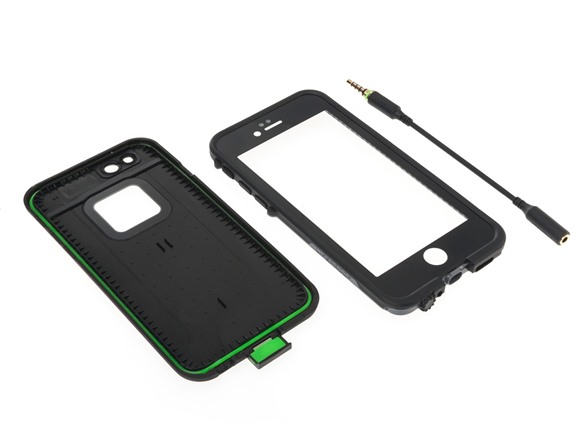 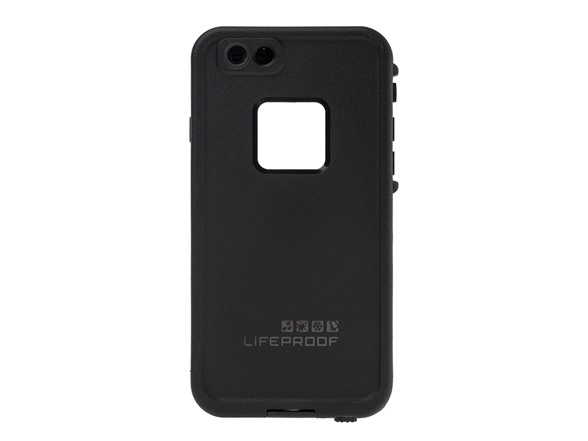 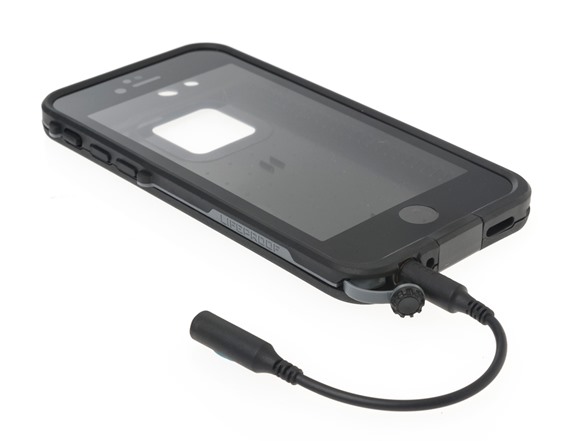 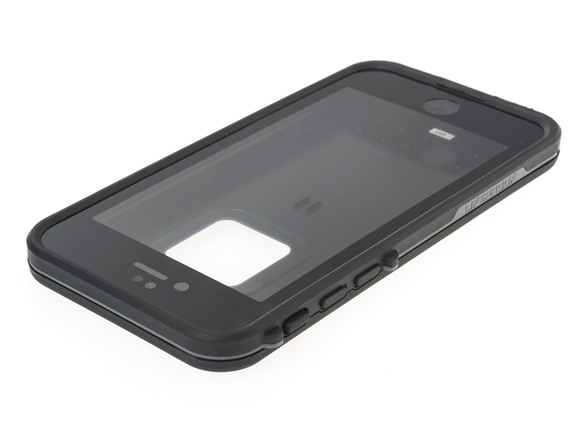 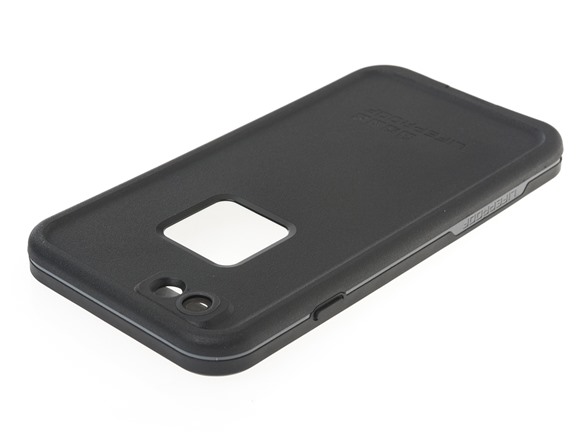 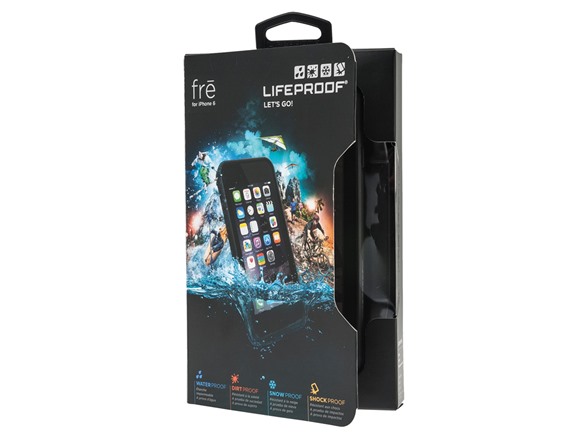 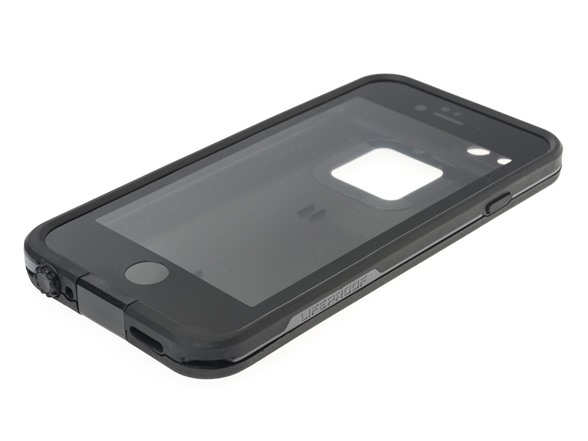 Like the original LifeProof Case you've come to depend on, the frē defends your device against water, dirt, snow and shock-and delivers so much more. The thinnest, lightest all-protective case ever built contains LifeProof’s Sound Enhancement System, CrystalClear optics and the optimal use of every device feature.

Play harder | Survives drops from 6.6 feet
Accidents happen when you live life on the edge. But, a hard fall won’t shatter your device when it’s sitting safely inside LifeProof. Built to military-grade ruggedness, it walks away from 6.6 feet drops unscathed. Whether you fumble it on the sidewalk or mishandle it on a hiking path, you don’t have to hit the Genius Bar after it hits the ground

Ride faster | Sealed from dirt + dust
Muddy trails, dusty deserts, sandy beaches — furiously filthy environments are child’s play for LifeProof. The same advanced seals that stop water from seeping in also block dirt and debris from clogging your ports. That way, you’re free to venture even further off the beaten path without beating up your iPhone’s precision guts.

Go further | Closed to snow + ice
Hit the lifts when the pow pow is fresh with LifeProof. Whether you’re launching off moguls or slaloming the flags, you don’t have to leave your iPhone back at the lodge. It keeps snow and ice out when you’re shredding the slopes, letting you capture epic shots and crank your personal soundtrack on downhill runs.

Leave nothing behind
Adventures spring up at the drop of a hat. And, you need to be ready to strike out without sweating whether your iPhone 6 is up for the challenge. With LifeProof, you never have to leave your device on the desk, in the glove box or at basecamp. Summit mountain passes. Swim choppy surf. Shred snowy runs. When you go with LifeProof, you go all in.