Open Box: Boxes from the Future 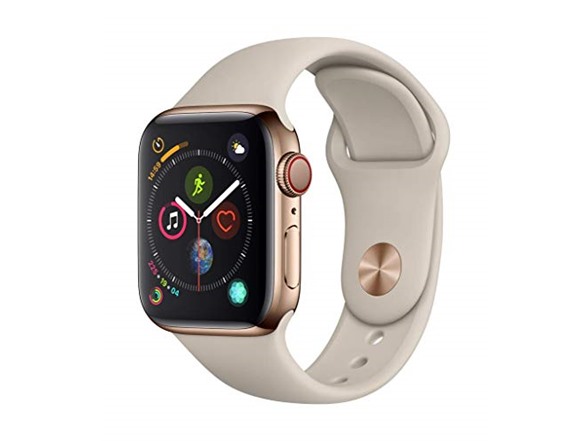 Hey, you there! These items have been tested to be in full working condition. Batteries are tested to function at minimum 85% capacity.