Open Box: Box to the Future 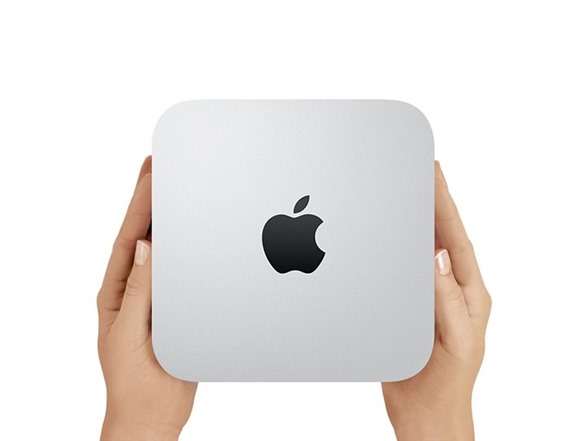 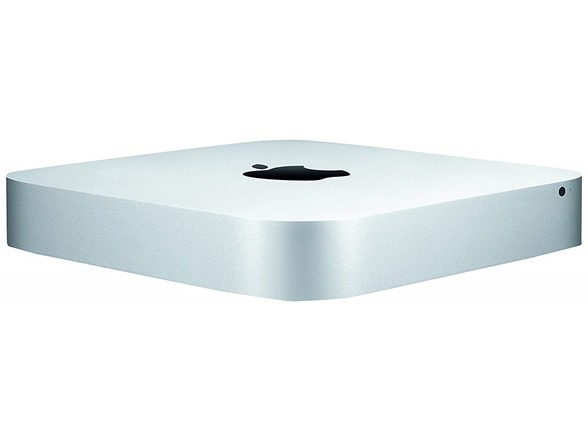 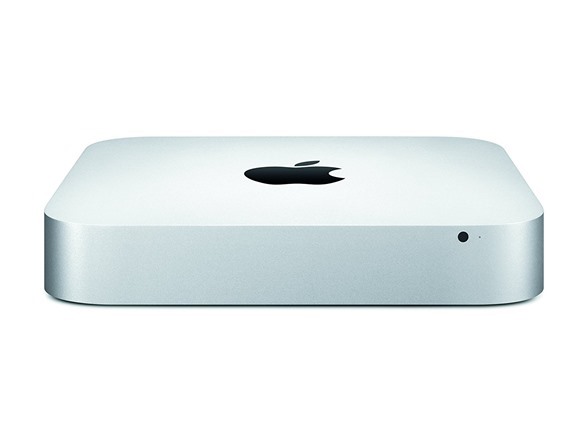 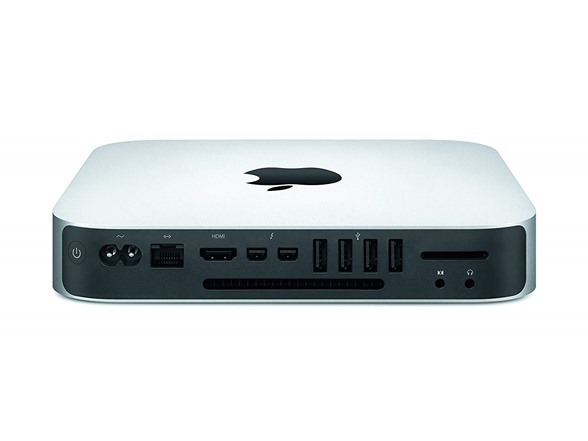