Hey, you can only buy 2 of these.
Leave some for the rest of us!
Update the quantity in your cart.
Clearance
Refurbished; Open Box
Space Gray
4.7"
GSM Only
64GB
Limit 2 per customer 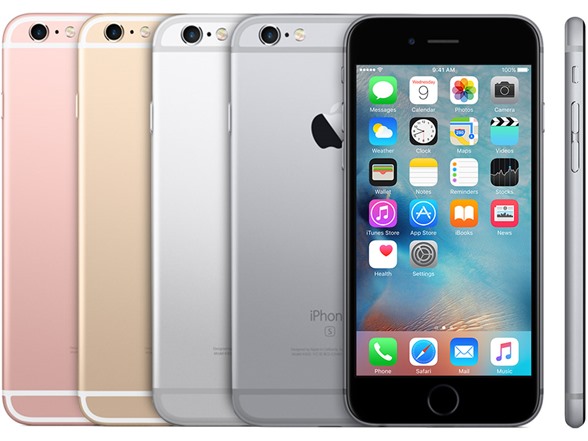 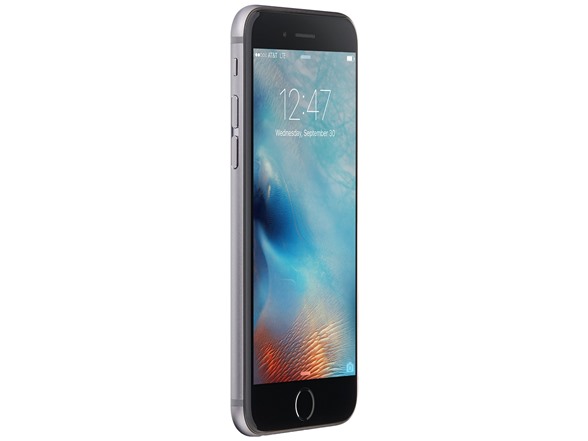 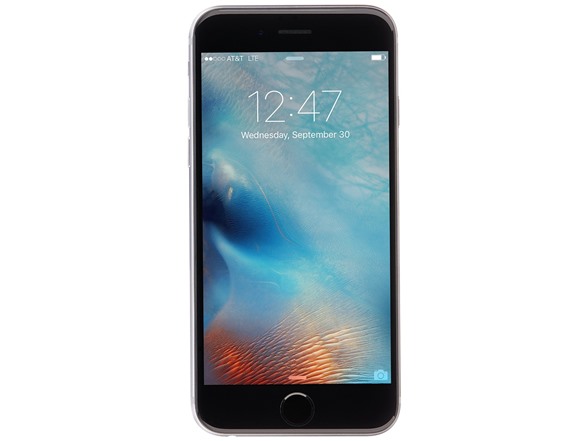 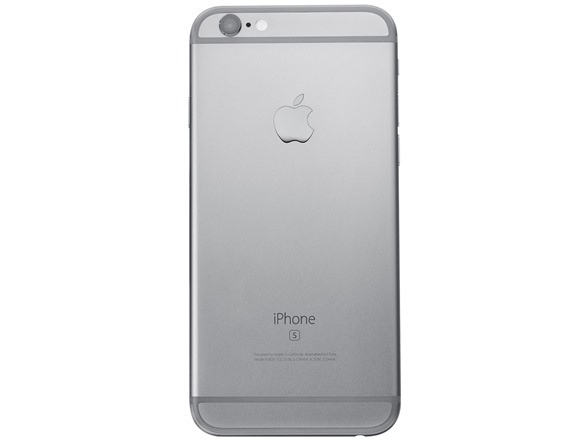 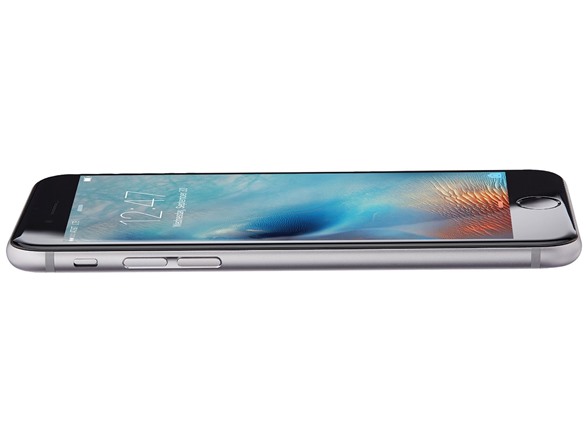 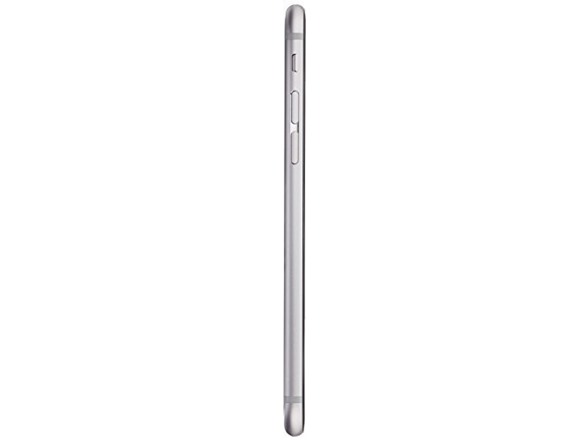 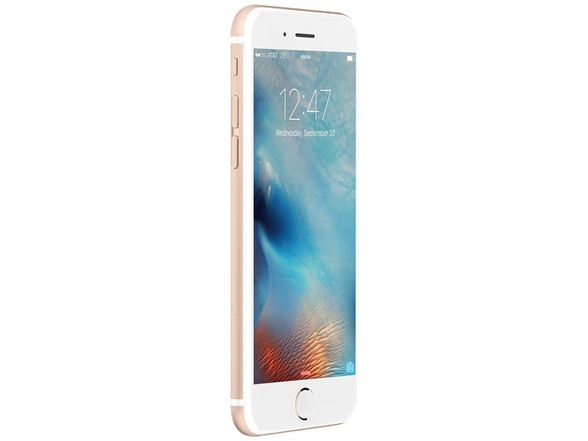 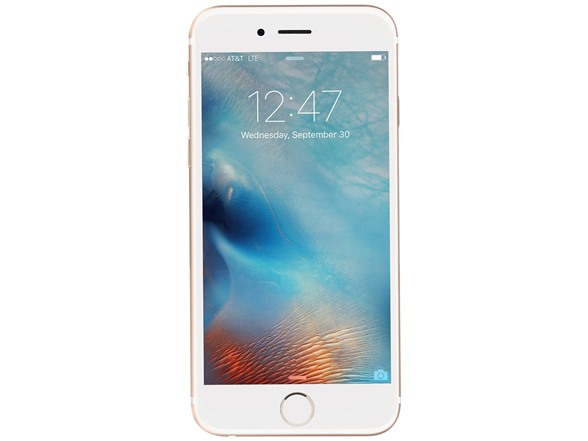 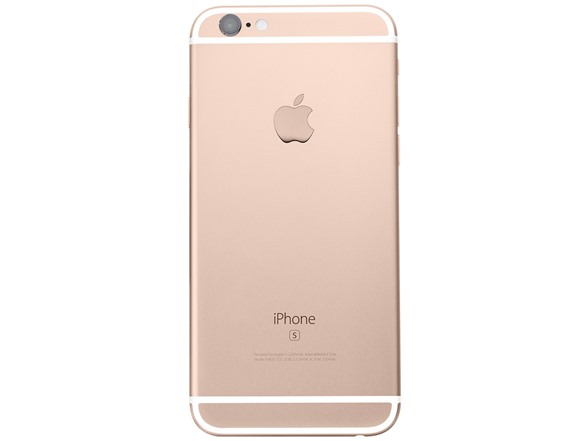 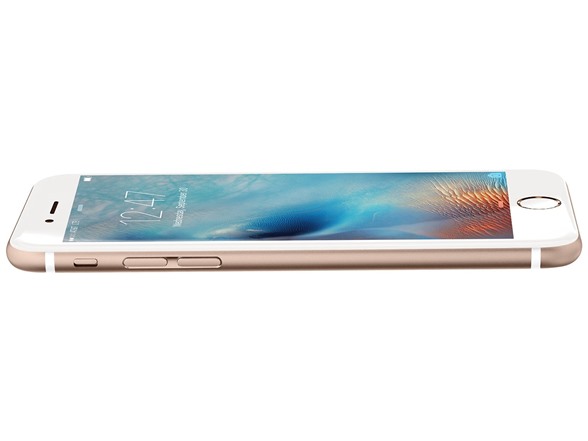 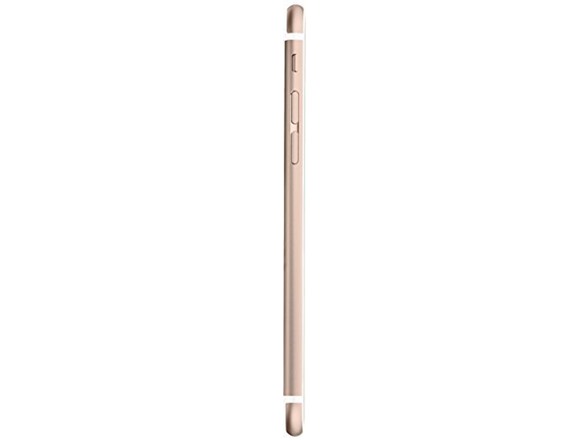 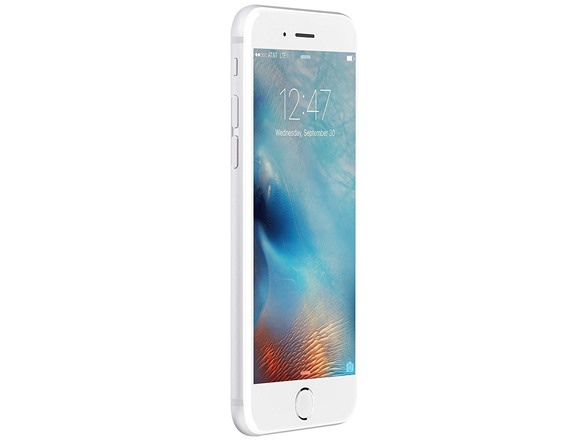 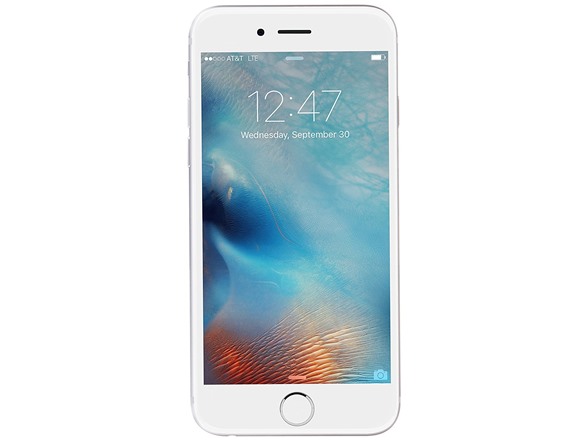 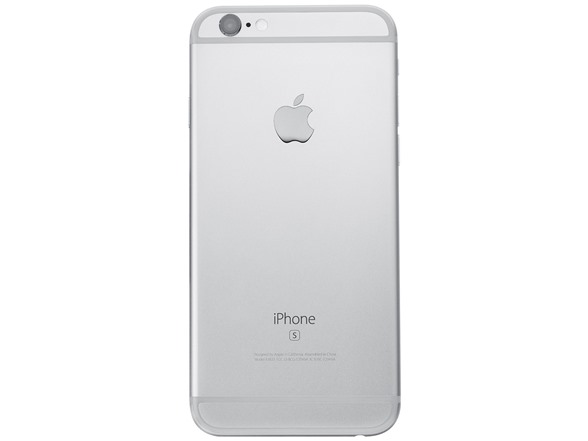 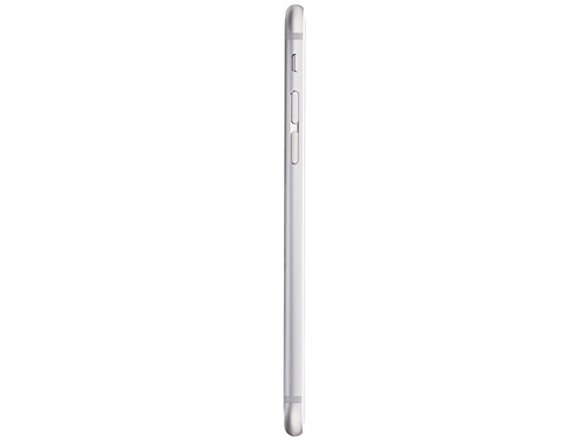 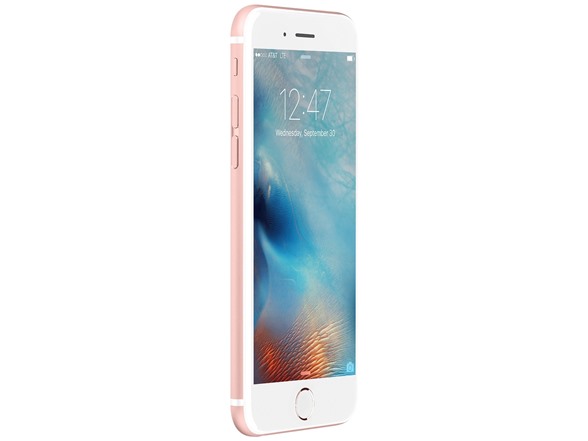 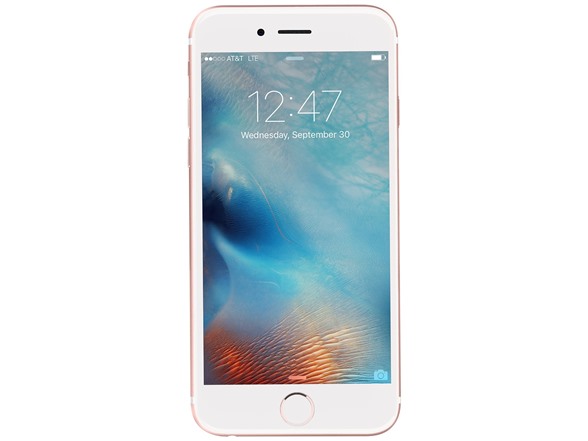 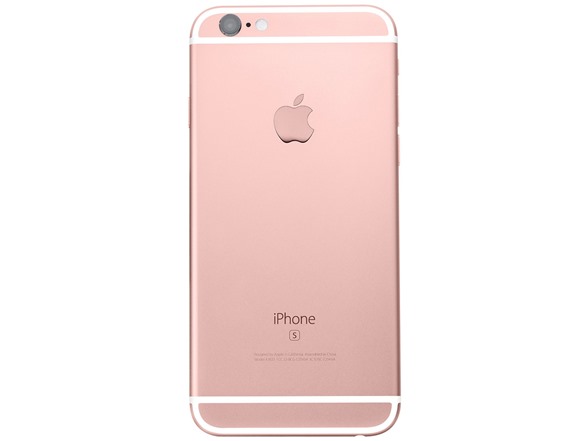 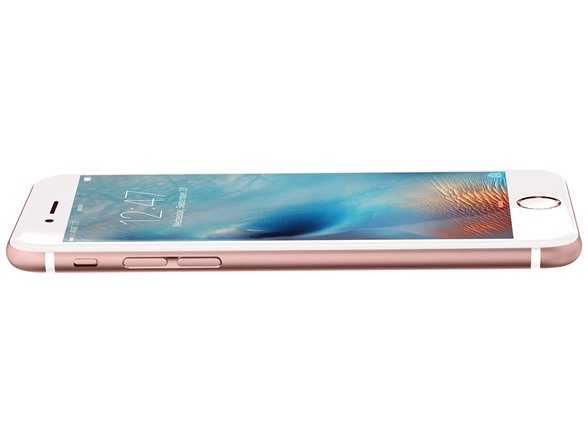 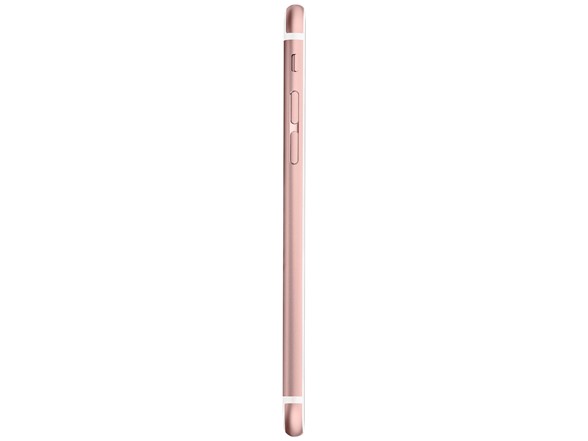 Will this phone work with my carrier? Please take a look at the Carrier Attribute and refer to THIS LINK to find out!

The moment you use iPhone 6s, you know you’ve never felt anything like it. With just a single press, 3D Touch lets you do more than ever before. Live Photos bring your memories to life in a powerfully vivid way. And that’s just the beginning. Take a deeper look at iPhone 6s, and you’ll find innovation on every level.

3D Touch The next generation of Multi‑Touch
The original iPhone introduced the world to Multi-Touch, forever changing the way people experience technology. With 3D Touch, you can do things that were never possible before. It senses how deeply you press the display, letting you do all kinds of essential things more quickly and simply. And it gives you real-time feedback in the form of subtle taps from the all-new Taptic Engine.

Cameras 12MP pictures. 4K videos
The world’s most popular camera is more advanced than ever. The 12-megapixel iSight camera captures sharp, detailed photos. It takes brilliant 4K video, up to four times the resolution of 1080p HD video. iPhone 6s also takes selfies worthy of a self-portrait with the new 5-megapixel FaceTime HD camera. And it introduces Live Photos, a new way to relive your favorite memories. It captures the moments just before and after your picture and sets it in motion with just the press of a finger.

Technology A9. The most advanced chip ever in a smartphone.
iPhone 6s is powered by the custom-designed 64-bit A9 chip. It delivers performance once found only in desktop computers. You’ll experience up to 70 percent faster CPU performance, and up to 90 percent faster GPU performance for all your favorite graphics-intensive games and apps.

Design A breakthrough design.
Innovation isn’t always obvious to the eye, but look a little closer at iPhone 6s and you’ll find it’s been fundamentally improved. The enclosure is made from a new alloy of 7000 Series aluminum — the same grade used in the aerospace industry. The cover glass is the strongest, most durable glass used in any smartphone.