Hey, you can only buy 10 of these.
Leave some for the rest of us!
Update the quantity in your cart.
Clearance
Refurbished
9.7"
Limit 10 per customer

Here's how this works: Every 10-15 minutes, we'll take something out and put something new in. Some deals might come back, but others might be gone forever. We'll keep some products with more inventory alive on the page until they sell out, then they'll move to the bottom. But many deals only have a few available, so if you see something you like, get on it before it's gone! 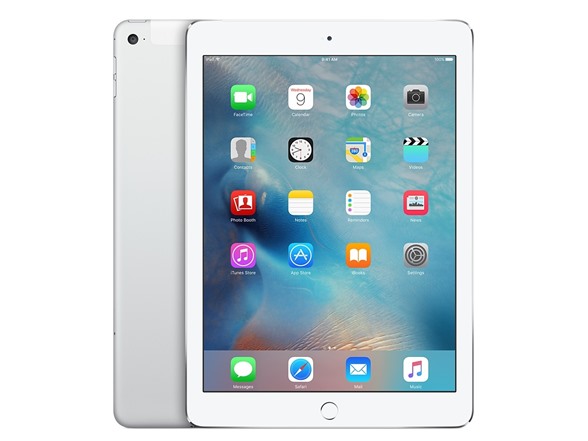 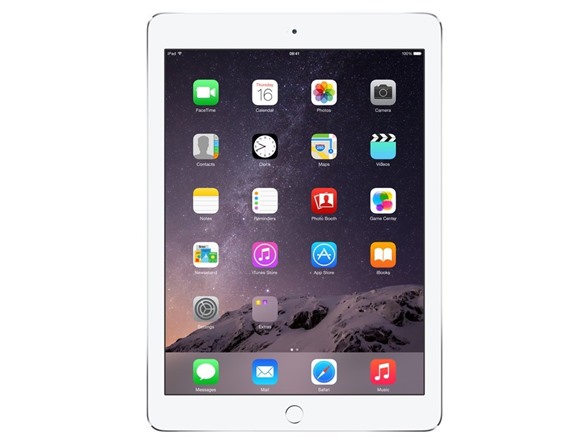 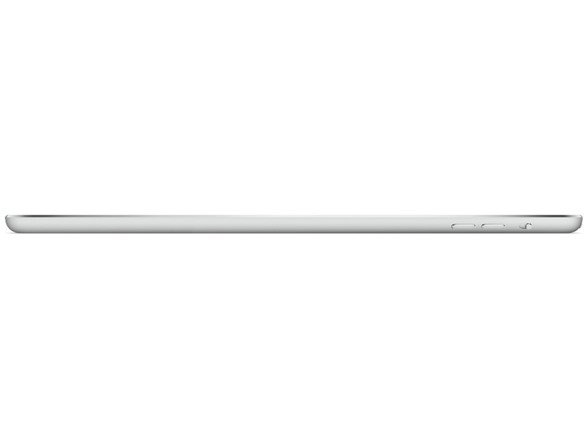 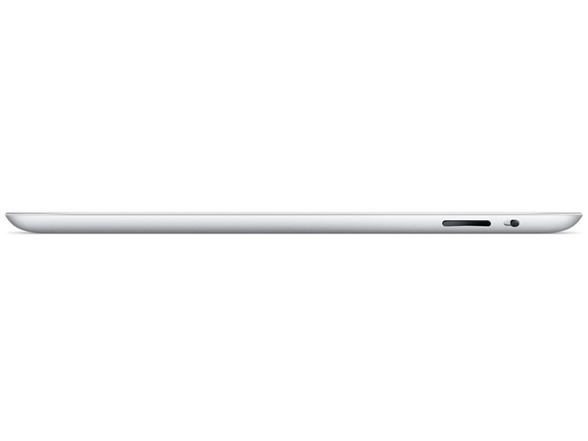 So capable, you won’t want to put it down. So thin and light, you won’t have to. iPad Air 2 is an impossibly thin 6.1 millimeters. And it weighs less than a pound. So it’s even easier to hold in one hand and take with you anywhere.