Hey, you can only buy 1 of these.
Leave some for the rest of us!
Update the quantity in your cart.
Clearance
Refurbished; Open Box
9.7"
64GB - Space Gray
Limit 1 per customer 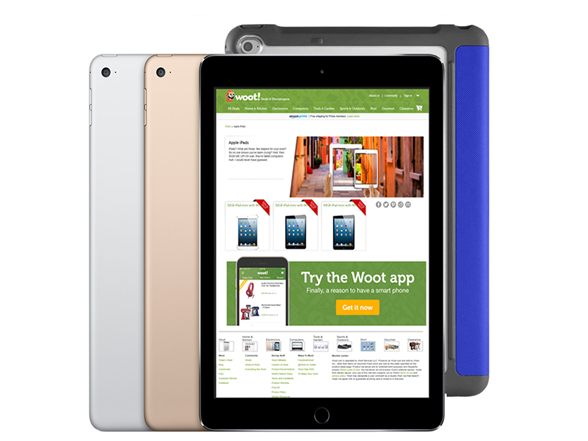 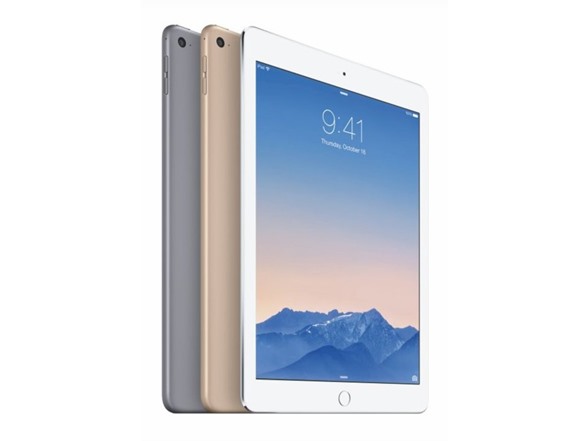 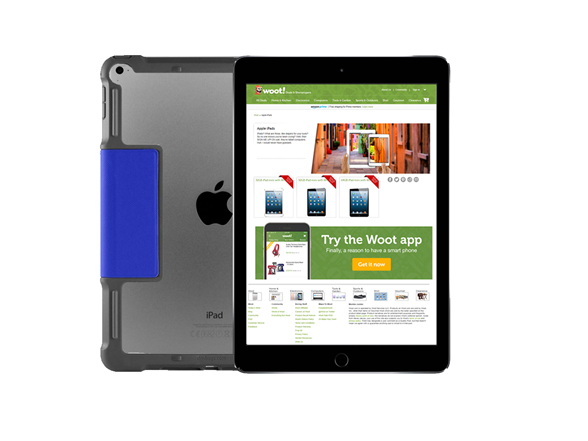 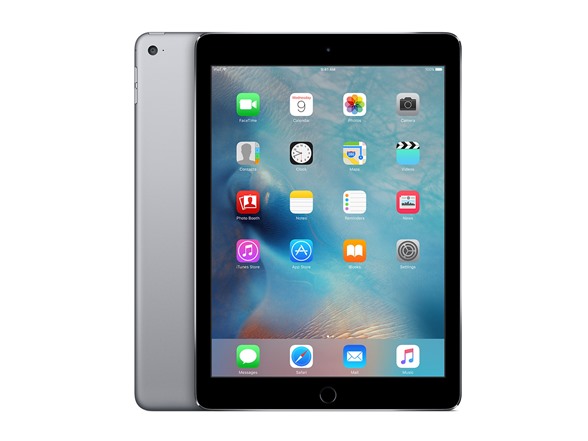 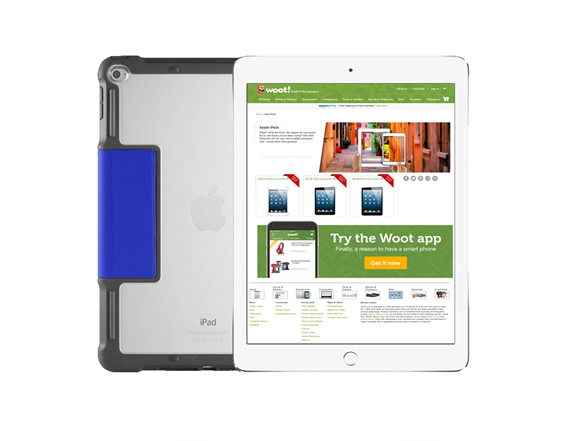 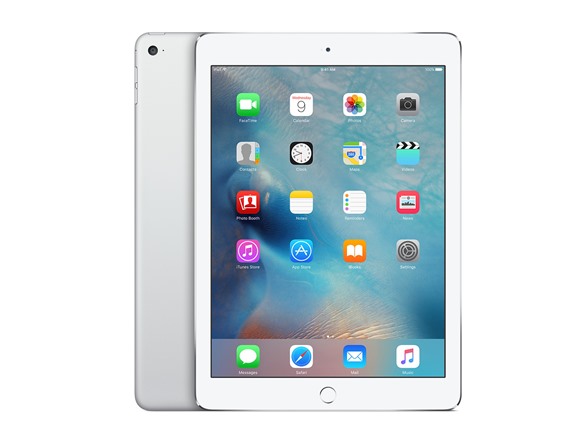 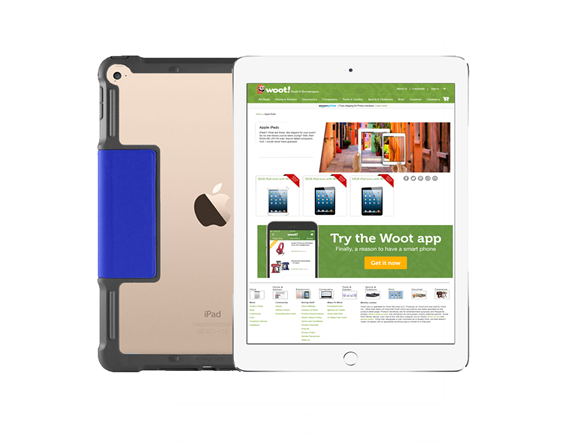 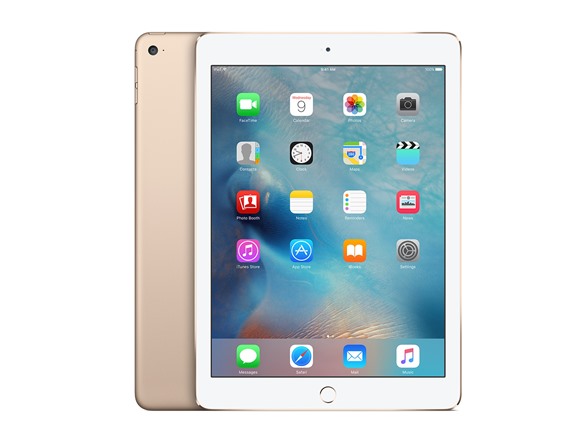 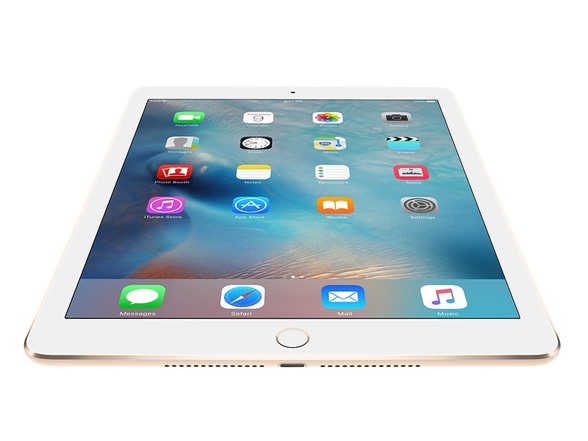 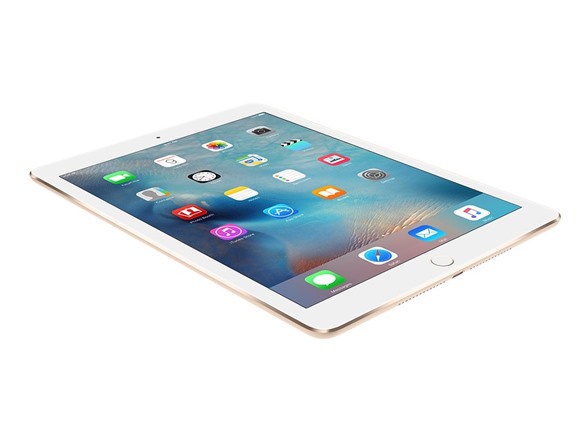 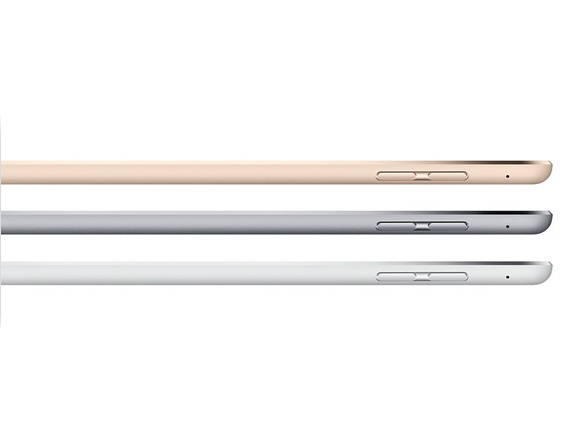