Hey, you can only buy 10 of these.
Leave some for the rest of us!
Update the quantity in your cart.
Clearance
Refurbished; Open Box
Scratch & Dent
9.7"
Black
16GB
Limit 10 per customer 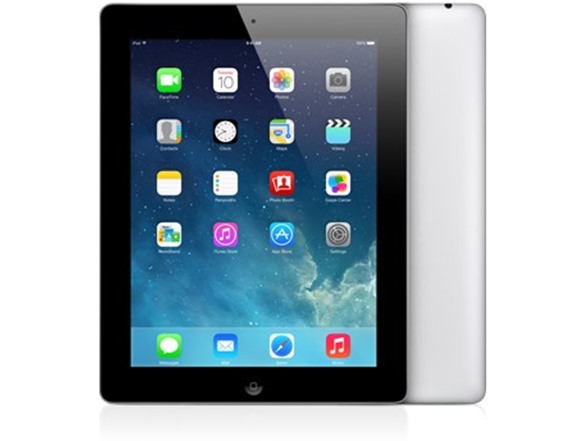 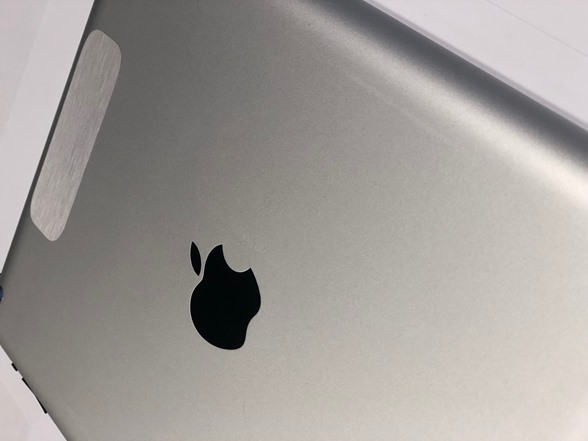 Hey, you there! These items are expected to have a moderate level of wear & tear including (but not limited to) scratches, dents, and dings. Outside of their physical appearance, they have been tested to be in full working condition.
In addition to Scratches & Dents, some tablets may have originally been purchased with an 'Engraving' option. If this is the case, during the refurbishing process a decal is placed over this engraving. See the 'Photo Gallery' for an example.