Hey, you can only buy 1 of these.
Leave some for the rest of us!
Update the quantity in your cart.
Clearance
Refurbished; Open Box
9.7"
Black
128GB
AT&T
Limit 1 per customer 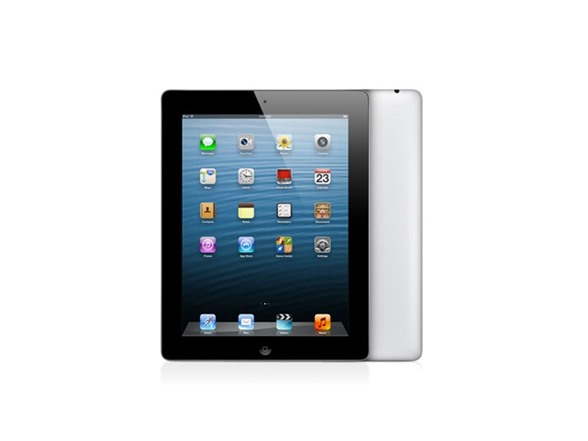 Mobile Broadband
With 4G LTE mobile broadband support, the iPad gives you the capability to use your iPad almost anywhere you go and makes use of AT&T's high speed cellular network across a large frequency spectrum. In addition to support for a fast mobile network, the iPad can also be used as a personal hotspot for sharing the data connection with your computer. With carrier support, up to 5 devices can be tethered to the iPad via Wi-Fi or Bluetooth. (Requires Cellular Plan, SIM Card NOT Included)