Hey, you can only buy 10 of these.
Leave some for the rest of us!
Update the quantity in your cart.
Clearance
New; Open Box
Limit 10 per customer 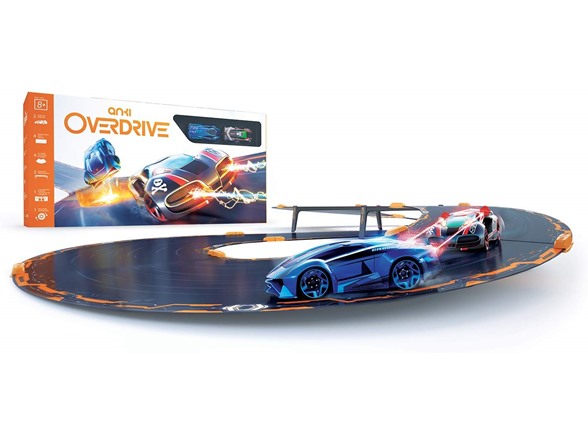 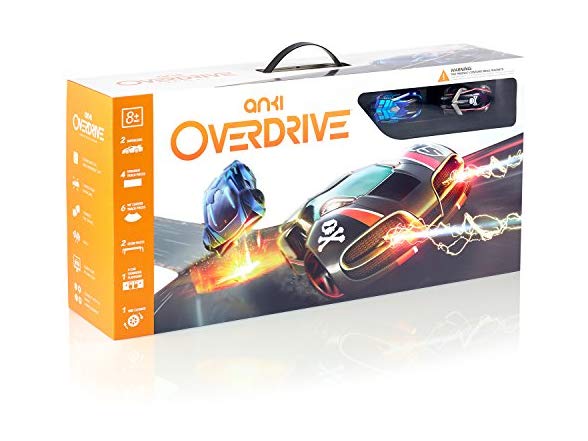 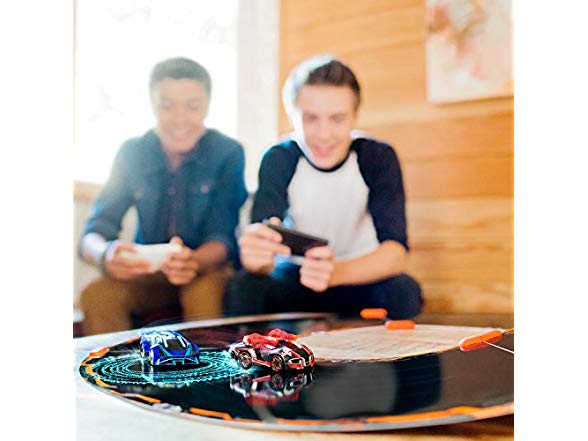 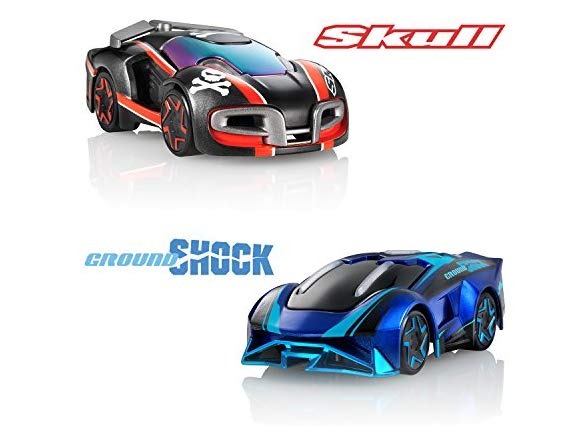 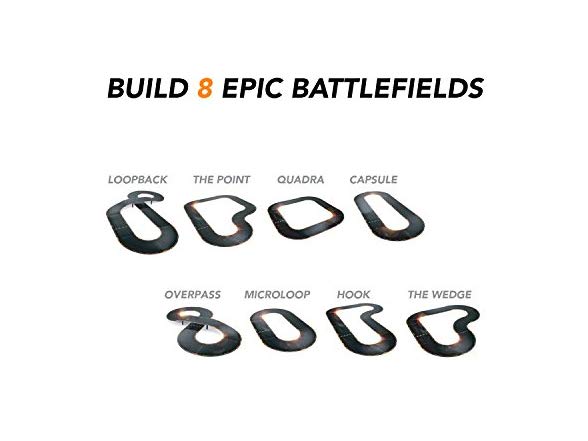 These aren't just cars. They're robots programmed for battle. Control them with your smart device and take down opponents with an array of weapons, from plasma cannons to flame throwers. It’s pulse-pounding play, made possible through state-of-the-art tech and it's an experience unlike anything else.

Anki OVERDRIVE requires a Starter Kit and a compatible mobile device. Set up is easy, simply open the Starter Kit and build your battle track. The Anki Overdrive app automatically handles everything else, from getting you connected, to teaching you gameplay, so you can start playing immediately. It's effortless by design.

PLAY AHEAD OF THE CURVE

Each Supercar is a self-aware robot, driven by powerful artificial intelligence (A.I.) and equipped with deadly strategy. Whatever track you build, they'll learn it. Wherever you drive, they'll hunt you down. The better you play, the better they become. Whether you battle A.I. opponents or friends, your tactical options are unlimited. And with continuous software updates, the gameplay always stays fresh. Customize weapons. Swap out cars. Build new tracks. It’s easy to pick up, and nearly impossible to put down.

Your smart device and the Supercars connect automatically. The magnetic track snaps together quickly. And because it's wireless and durable, you can build your battle track anywhere.

Duel friends or artificially intelligent opponents. 25+ different A.I. personalities know your every move and make split-second tactical decisions based on their environment and objectives. The more you play, the more upgrades and items you gain, and the better you fight back. It's your best laid plans... versus theirs.

Anki OVERDRIVE uses robotics and AI to create a product experience that feels like magic, but what do we mean when we say that the cars have artificial intelligence?