Hey, you can only buy 3 of these.
Leave some for the rest of us!
Update the quantity in your cart.
Clearance
Limit 3 per customer

Spend $10 here, because all you'll get in the REAL world is three cases of ramen noodles and two off-brand AA "Enerjizer" batteries. 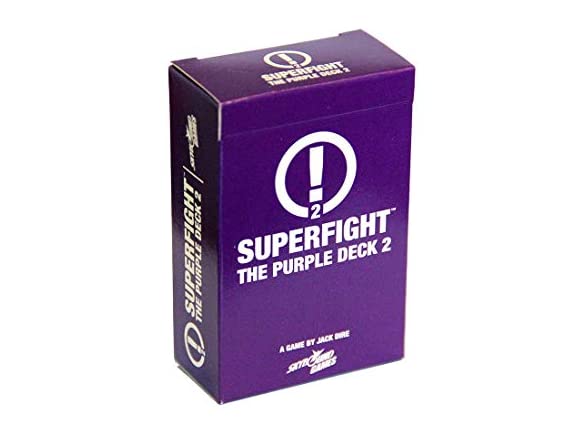 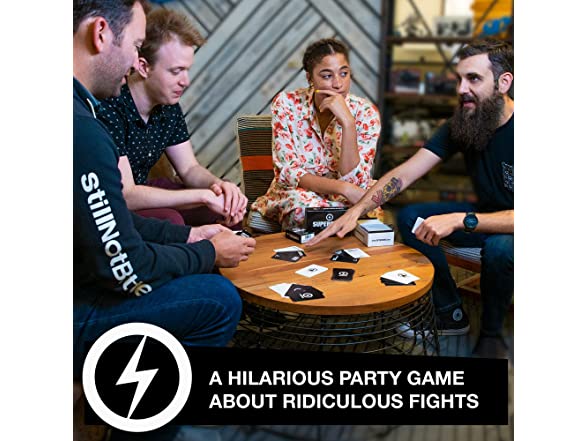 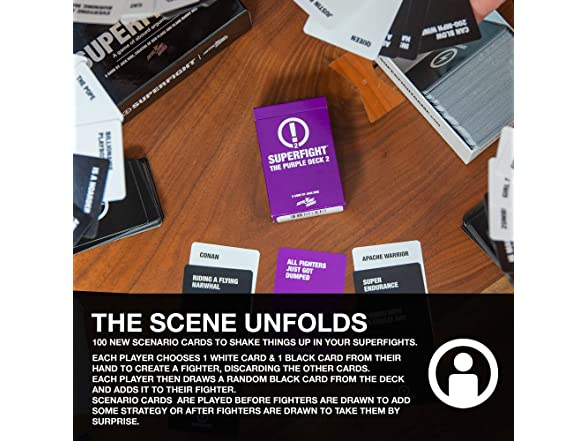 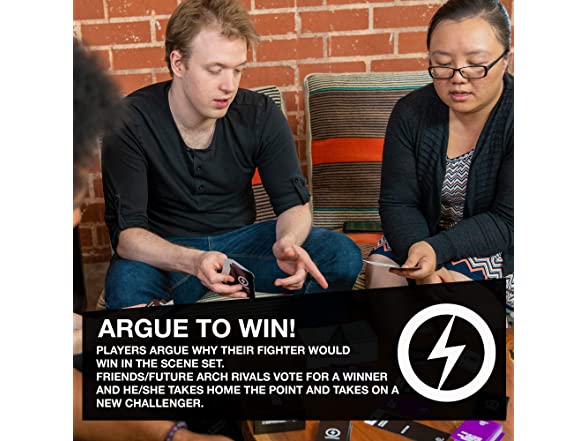 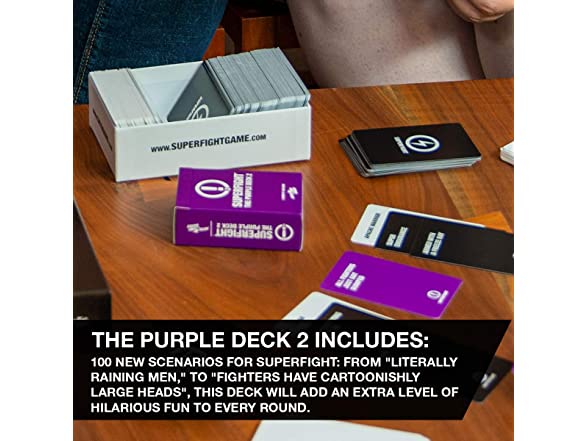 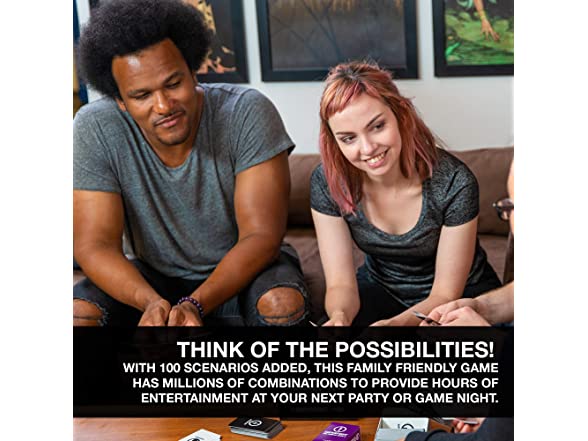 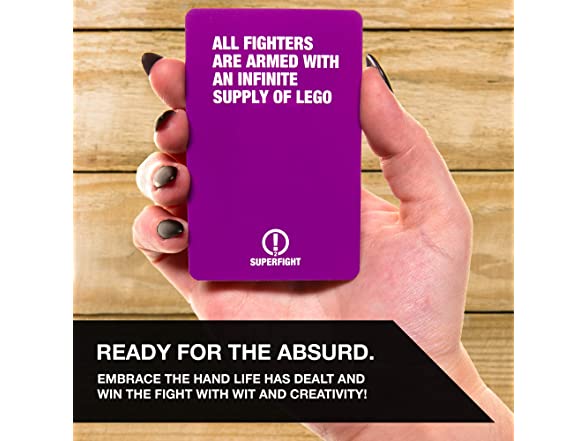